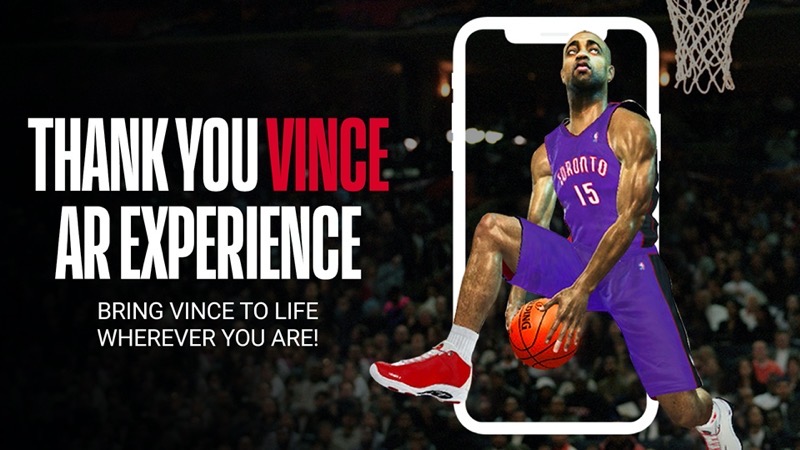 A new digital hub at NBA.com/Vince has an interactive timeline of Carter’s career, a print shop featuring 15 artists from 11 countries (including Alexis Eke from Toronto) and more. Fans can vote for their favourite Vince moment, while on July 15, Sportsnet will debut a Carter tribute video. 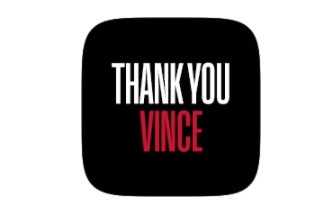 The NBA told iPhone in Canada the agency Victory was hired to create the digital and AR components of the Vince Carter AR experience.