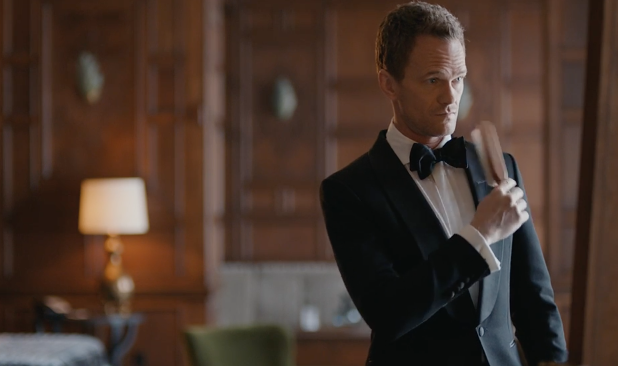 With Hands-free Siri on iPhone 6s you just say, “Hey Siri,” and Siri’s there to help you with pretty much everything.