While Samsung plans to appeal jury’s verdict and a damages bill of over $1 billion for copying Apple’s design patents, it remains the sole supplier of micro-processing chips that power Apple’s iOS devices. Hence, analysts believe that the “symbiotic business relationship between Samsung and Apple” is too important for either to put at risk (via Reuters). 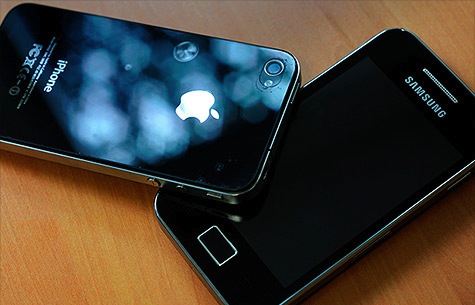 According to the report, several Samsung executives held an emergency meeting yesterday to discuss Samsung’s next moves in the case, in which the Korean company decided not to put its Apple supply contract at risk which is worth billions of dollars.

In addition to micro processors for iPhone and iPad, Samsung also supplies DRAM and NAND-type memory chips and displays used in iOS devices. A recent estimate by Morgan Stanley hints that Samsung could earn $2.2 billion in operating profit next year through its component sales alone.

“Apple needs Samsung to make the iPhone and iPad. Period. Samsung is the sole supplier of Apple’s processing chips and without Samsung, they can’t make these products,” said James Song, an analyst at KDB Daewoo Securities in Seoul. “Samsung might be considering lots of options to leverage its components business’ importance and pressure Apple, and Apple could be also well aware of this.”

Apple has been looking to spread its supply chain to reduce its reliance on Samsung for quite a while. It is therefore believed that this worsening Apple/Samsung relationship may be beneficial for other component suppliers such as Toshibia, Hynix and LG Electronics.