Nest CEO Marwan Fawaz Steps Down Amid Push from Employees

Google has today announced that CEO of Nest Marwan Fawaz is stepping down from his position and that his team is being merged with Google’s home and living room products team.

According to CNET, Fawaz’s exit comes after employees began pushing for a leadership change amid complaints that he’s more of an operations manager than a leader. 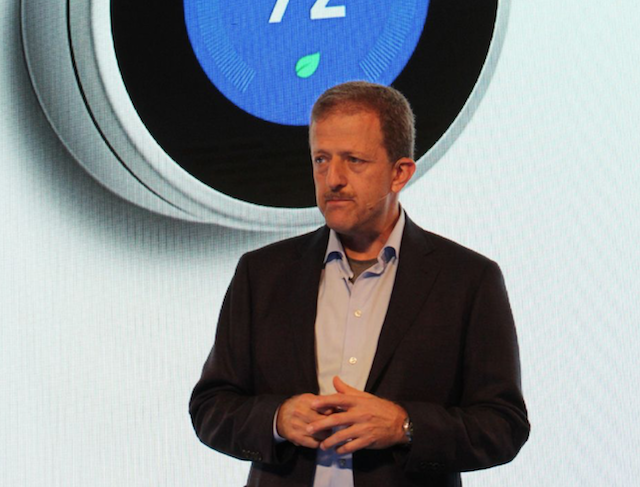 Google said that Fawaz was a “strong CEO” who was responsible for determining the organizational strategy. The company also said that there would be no layoffs and that Fawaz will remain with Google and Alphabet as an executive adviser.

As of now, Google plans to keep the Nest brand, which was founded by former Apple hardware guru Tony Fadell and acquired by Google in 2014 for $3.2 billion.

“Nest’s employee retention and satisfaction has significantly improved over his time with the team,” Google hardware chief Rick Osterloh said in a statement discussing Fawaz’s tenure. “Unsourced comments suggesting otherwise are wrong. I am pleased to report that he will stay with us as an executive advisor for our hardware business, for Alphabet companies, and future strategic investments.”

Google’s hardware division will now be merged with its home devices unit, which will report to Chandra, a 12-year Google veteran.