Nest Protect is Now Available from Google Play Store at $109

After it was pulled for safety concerns almost two months ago, the Nest Protect smoke detector is now available from the Google Play store at only $109 (also from Amazon.ca with free shipping too), down from its $129 launch price (via TechCrunch). Meanwhile, Nest has also updated its Nest Mobile app for iOS, which is now available for download in the App Store. 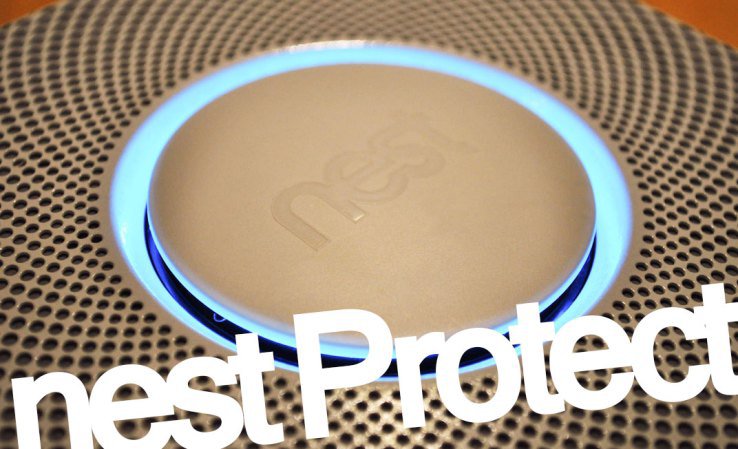 Nest, which is owned by Google, has said that the Nest Protect will go back on sale without the feature that prompted its recall back in April. While the glitch has not yet been fixed, the company says it has deactivated the feature in the detectors being returned to store.

Nest originally pulled the smoke detector from shelves following the discovery that Nest Wave, the feature that allowed owners to wave their hand under the sensor to silence the alarm, did not function properly. The company issued an over-the-air update disabling the feature in existing units and allowed customers to return their Protect for a full refund.

Although the Wave function is one of Nest’s big selling points for the product, the device has other capabilities that distinguish it from conventional smoke and carbon monoxide alarms. For example, it transmits alerts to smartphones when the alarm sounds.

Click here to buy the Nest Protect for $109 from Amazon.ca with free shipping.