Netflix to Offer $1.5 Billion in Debt Financing for Original Content

Streaming video giant Netflix has today announced its plans to offer $1.5 billion in debt financing, as it continues to boost up its spending on original content. According to Variety, while Netflix noted that it expects to use the net proceeds “for general corporate purposes”, it is quite clear the company is plowing capital into original TV shows and movies. 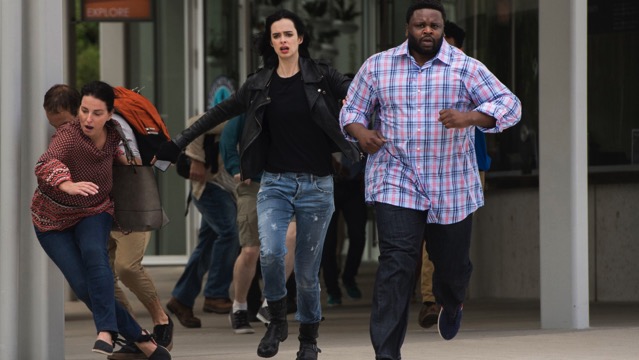 The report notes that the financial instrument Netflix is using is referred to as “junk bonds” in the industry, which carry a higher yield than investment-grade bonds. Reiterating that it expects content spending to be $7.5 billion to $8 billion for 2018, the company told the investors it will continue to raise debt as needed to fund its increase in original content.

“Our debt levels are quite modest as a percentage of our enterprise value, and we believe the debt is lower cost of capital compared to equity,” Netflix said in its April 16 quarterly shareholder letter.

The latest proposed debt offering is the fifth time in a little more than three years that Netflix is raising $1 billion or more through bonds. That included $1.6 billion last fall, $1.4 billion in new debt financing a year ago, $1 billion in the fall of 2016 and $1.5 billion in February 2015.