Netflix Planning to Raise $2 Billion in Financing Through Debt Securities

Having reported $8.34 billion in long-term debt as of last month, a number that is up 71% from $4.89 billion in 2017, streaming video giant Netflix is once again planning to raise $2 billion in financing through debt securities in order to fund its original content spending, Variety is reporting. 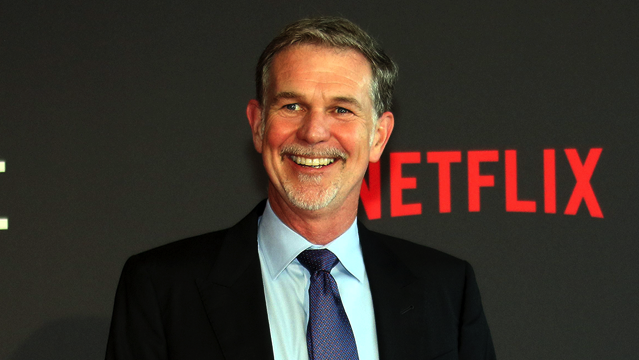 According to the publication, it’s the sixth time in the last four years that Netflix is raising $1 billion or more through bonds. Following the announcement of its latest proposed debt offering, the company saw its shares fall as much as 3% in early trading.

The proposed offering was assigned a “Ba3” junk-bond rating by Moody’s Investors Service, which suggests a non-investment grade “speculative” security.

The outlook for Netflix remains “stable,” according to Moody’s, which “reflects our expectation that Netflix’s operating results will improve gradually and the company will de-lever through revenue, EBITDA and margin growth.”

“We recognize we are making huge cash investments in content, and we want to assure our investors that we have the same high confidence in the underlying economics as our cash investments in the past,” Netflix said in its Oct. 16 letter to shareholders. “These investments we see as very likely to help us to keep our revenue and operating profits growing for a very long time ahead.”

Netflix’s proposed $2 billion debt offering comes less than a week after it blew past expectations for subscriber growth for Q3 of 2018, adding 7 million new subscribers during the period.