Netflix has once again been declared the highest grossing app worldwide for the third consecutive quarter across the App Store and Google Play. 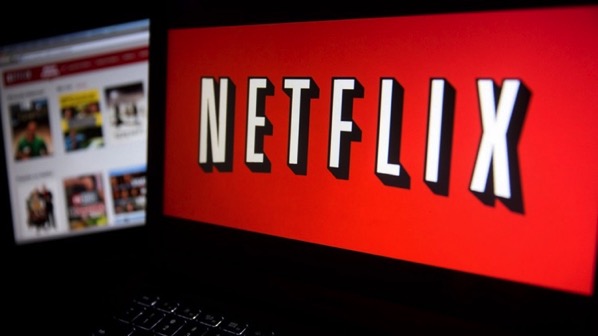 According to a new report from SensorTower, the Netflix app in Q2 saw 233 percent revenue growth year-over-year to $153 million in the most recent quarter. That’s up from the $46 million USD seen at this same time last year, across both top app store platforms, and on the iOS App Store alone.

“This level of growth puts Netflix far ahead of the average revenue growth across both app stores, which is currently at 56 percent,” reads a report from TechCrunch.

“In other words, Netflix’s move up the revenue charts isn’t just tied the ongoing growth of the app ecosystem and its related app businesses, but is attributable specifically to Netflix’s ability to add new subscribers,” the report continues. 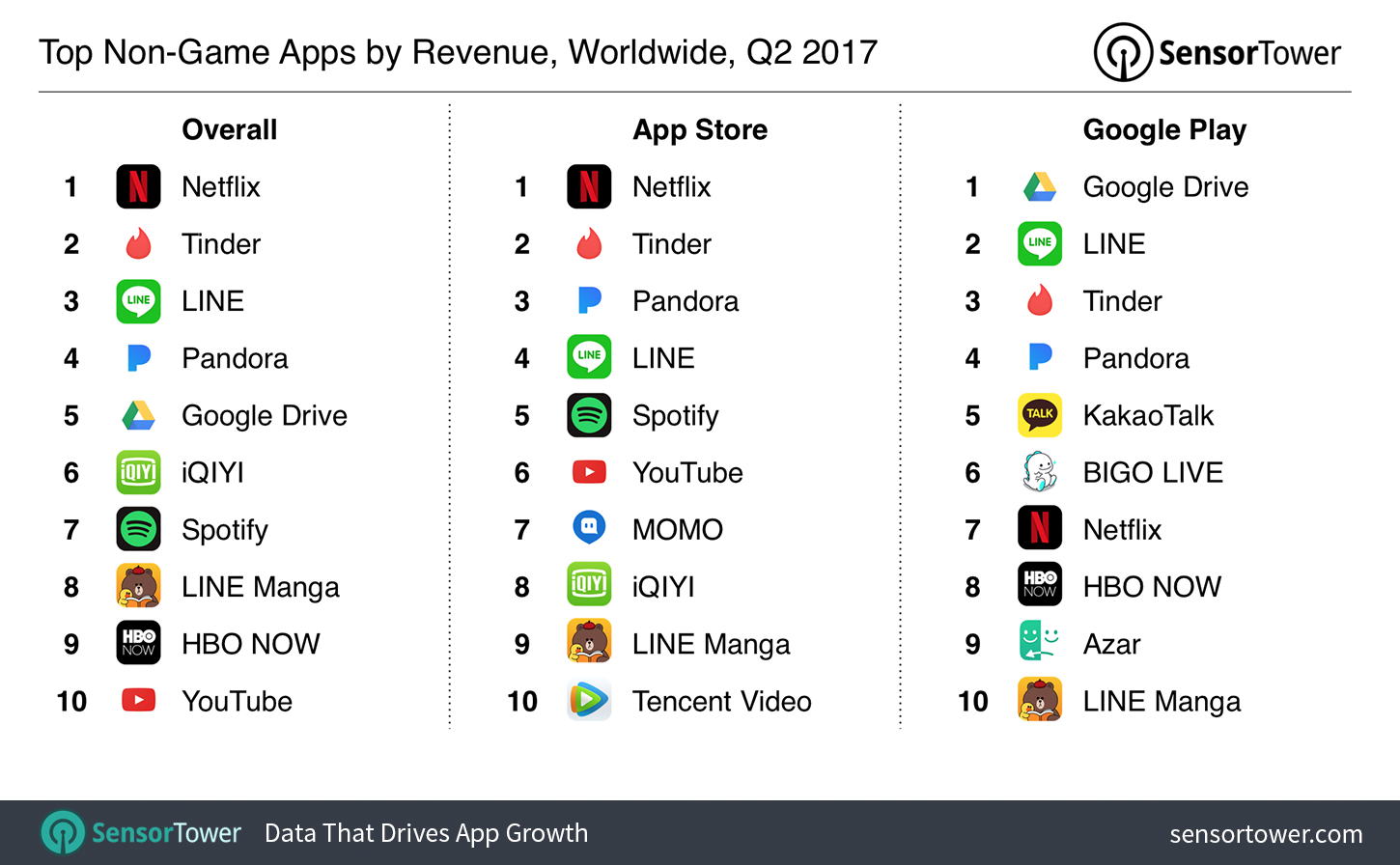 Last week Netflix said that it added 5.2 million total memberships, blowing away Wall Street’s estimates of 3.23 million during a historically weak quarter amid the return of marquee content like “Orange is the New Black” and “House of Cards.”

Netflix’s revenue in the second quarter was up by 32 percent, to $2.79 billion USD; in the prior quarter, it saw 36 percent revenue growth, to reach $2.48 billion USD. However, these figures take into account the revenue generated by subscribers across platforms – including mobile, desktop computers, set-top boxes, and elsewhere.

Across both the iOS App Store and Google Play combined, Pandora was number 4, Spotify number 7, YouTube was number 10 and another streaming service, HBO NOW (U.S. only), also popped up in the number 9 slot.