Netflix has today announced it is bringing spatial audio to everyone with the help of Sennheiser. According to the company, the new Ambeo 2-Channel Spatial Audio technology translates the cinematic experience of immersive audio to standard stereo speakers. 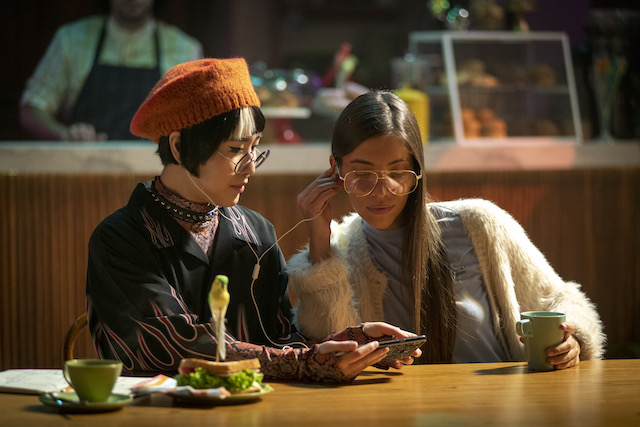 Spatial audio is rolling out across the Netflix catalog starting today. To experience it for yourself, simply type “spatial audio” into the search bar and select a show or film that supports it in the search results.

One of the first titles to use Ambeo is season four of Stranger Things. Others include Red Notice, The Witcher, as well as the upcoming live-action Resident Evil series.

This magical combination of sight and sound will bring viewers closer to the story, and we’re excited to add this capability to other features we support like 4K, HDR, Dolby Atmos, and Netflix Calibrated Mode.

Netflix spatial audio helps to translate the cinematic experience of immersive audio to any stereo, so the work creators do to bring you into the story happens no matter what device you use to watch Netflix.

Netflix has made Spatial audio the default setting for two-channel setups for all supported titles.

Apple today released iOS 16 beta 5 and more for developers today. These new releases included some new features, such as bringing back the battery percentage to the battery icon in the status bar on iPhone. Also, for finding devices such as your iPhone from Apple Watch, there’s a new alert sound. Some other minor...
Gary Ng
14 mins ago

Your Apple Watch can help you find your iPhone if it’s nearby. Simply Touch and hold the bottom of the screen, swipe up to open Control Center, then tap the Ping iPhone button. As a result, your iPhone makes a tone so you can track it down. In the latest beta release of iOS 16,...
Usman Qureshi
3 hours ago