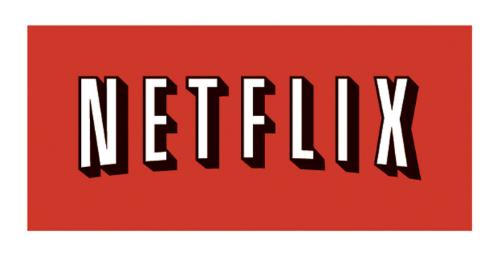 During Netflix’s most recent earnings report, they mentioned their Canadian division was just short of 1 million subscribers, but that has changed. The milestone was reached last month, when Amanda Bell James from Flin Flon, Manitoba, joined Netflix Canada and won a lifetime membership. Now that’s a nice little surprise.

“We’re thrilled that Canadians have embraced Netflix so rapidly, and are we’re equally proud to have welcomed one million members in such a short period…Our focus remains on building up the breadth and range of movies and TV shows to watch instantly, as well as constantly improving the experience, and we look forward to welcoming many more new members.”

As for Amanda, she was pretty excited to become the 1 millionth member:

“I’m excited to be the millionth Canadian member…Netflix is something I enjoy with my family and I look forward to continue watching our favorite movies and TV shows via Netflix in the future.”

Congrats to Netflix on this milestone. Now let’s keep working hard to bring us some solid content! The Netflix iPhone app works great on the iPhone, and Apple TV was almost made for Netflix, the integration is so good.