Citing global lockdowns amid the ongoing Coronavirus pandemic, Netflix has more than doubled its own projections for new signups during the first half of the year. At the same time, however, the company has predicted a weaker second half if the lockdown orders are lifted, Reuters is reporting. 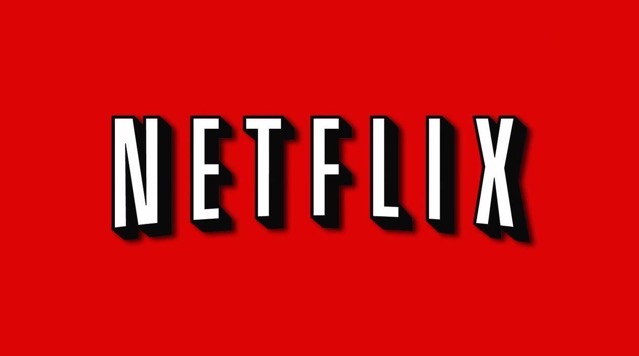 The video streaming giant had originally predicted it would add 7 million new customers to its service from January through March but ended up gaining 15.8 million paying customers during the period which takes its worldwide subscriber base to 182.9 million.

“We expect viewing to decline and membership growth to decelerate as home confinement ends,” Netflix said while warning that it expects fewer new subscribers from July to December as compared to a year earlier.

Netflix also issued a bullish forecast that it would add 7.5 million new customers for the current quarter, which ends in June, though the company said it was “mostly guesswork” given uncertainty over when stay-at-home orders might be lifted. Analysts surveyed by FactSet had expected 3.8 million.

Netflix said the shutdown of film and TV production around the world had temporarily increased its free cash flow but could delay some programming by a quarter.

The company also revealed that most programming for 2020 and much of 2021 had already been filmed and is being finished remotely in post-production.