Netflix has received a total of 17 nominations at Golden Globes 2020, including its first-ever for best picture, clinching more nominations than any other studio this year (via CNBC News). HBO came in at second spot with 15 Golden Globe nominations. 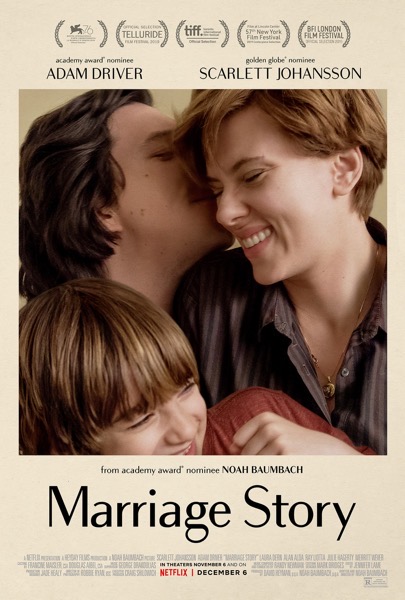 The streaming video giant has earned 4 best picture nominations with “Marriage Story,” “The Two Popes” and “The Irishman” being nominated for the drama category, while “Dolemite is my Name” earning a nomination in the musical or comedy category.

Netflix’s “The Politician,” “Unbelievable,” “Russian Doll” and “The Crown” have all been recognized by the Hollywood Foreign Press Association as well:

Hulu’s “The Act” was nominated for best actress and best supporting actress, but was left out of the contention for best limited series or television movie.

Amazon Prime Video was once again nominated for “The Marvelous Mrs. Maisel” and “Fleabag.”

Waze has today revealed that ‘Home’ was the most trafficked destination for Canadians using the app in 2022, while also rolling out a new Holiday driving experience for the upcoming festive season. Below were the top 5 most trafficked destinations for Canadians in 2022: Home School Food and Drink Restaurant Shopping Centre While 'Hospital and Medical...
Usman Qureshi
5 mins ago

Meta has just announced the ability for creators to share short videos directly to Instagram Reels from some of their favorite third-party apps. The feature will be rolled out to Instagram users later this month. Creators use a variety of apps to create and edit videos before uploading them to Instagram Reels. Meta says it...
Usman Qureshi
6 mins ago