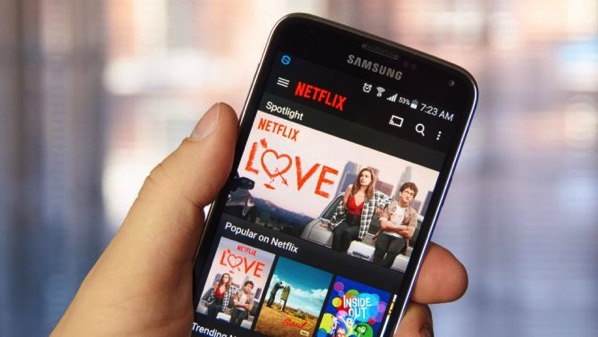 Remember when YouTube videos switched from a five-star rating system to a like/dislike one? According to a new report from The Verge, Netflix is making the same change.

Todd Yellin, Netflix’s Vice president of product, said in a press briefing that “five stars feels very yesterday now.” You might’ve already seen the thumbs up option, which has been in testing since 2006. The simpler system saw over 200 percent more ratings than the traditional five-star rating system.

As a consumer of Netflix, you may be wondering why Netflix is making this change. Let me explain. If the ratings system is simpler, then more people are providing their feedback, which means more data for the company.

Some consumers may argue that a five-star rating system is more detailed, as you are able to see the average on a larger scale. The thumbs up and down will not provide as much information, as it is binary.

Another feature you might’ve already seen is a percentage match, which is the company’s way of assigning a value to the likelihood of you enjoying the show.

The company says it’s not limiting these matches to your region, as it’s found people are perfectly willing to watch shows from other markets. Instead, it will match based on users with similar viewing habits, regardless of their geographic location.

Netflix has announced that the new thumbs up / thumbs down rating system will begin rolling out globally in April.

Back on January 11, Costco Canada emailed customers to inform them CostcoPhotoCentre.ca will stop offering photo products and services as of January 28, 2023, according to an email received by iPhone in Canada. Instead, Costco will shift to Shutterfly for photo services for members. The transition means existing projects or easier projects saved on CostcoPhotoCentre.ca […]
Gary Ng
52 mins ago 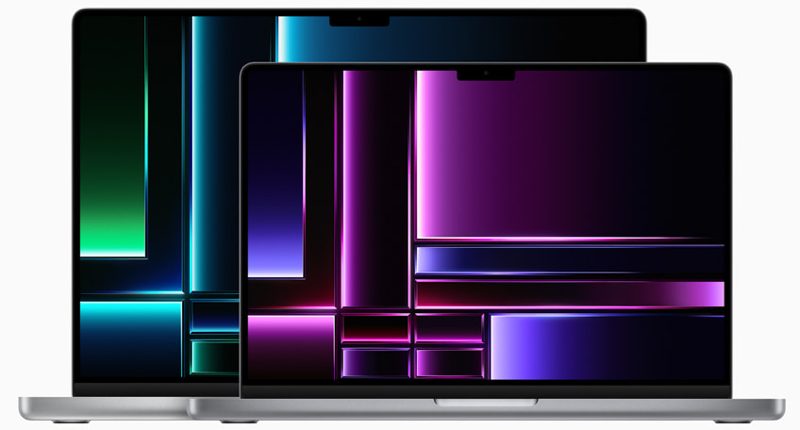 Apple's new 14-inch and 16-inch 2023 MacBook Pro models with M2 Pro and M2 Max chips have slower storage than their M1 Pro and M1 Max-toting predecessors from 2021 if you buy a base 1TB configuration — reports 9to5Mac. The publication experienced this issue on an M2 Pro-powered 14-inch MacBook Pro with 1TB of storage,...
Nehal Malik
1 hour ago