Netflix has just launched a new ‘Island of the Sea Wolves’ documentary featuring the wild, wondrous Vancouver Island, which is home to many life forms from bald eagles to sea wolves. 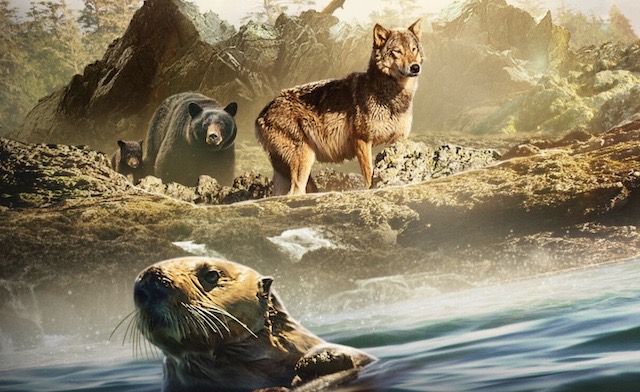 Directed by Jeff Turner and Chelsea Turner, and Will Arnett as the narrator, the new docuseries follows the lives of the sea wolves that live on the shorelines of the Island as they take over the habitat right in the middle.

With bears, and endangered mammals taking over the land, bald eagles hovering over the skies, and the wonderful sea creatures ruling the waters, these wolves stand in the middle and go on with their lives.

Here’s how Netflix describes the documentary:

Where the vast Pacific meets the wilderness of Canada lies a mysterious island, shrouded in mist and cloud, protected by some of the most violent seas in the world.

But peer a little deeper and we find something even more remarkable: a community full of charismatic animal residents, just waiting to show you around.

Join Cedar the wolf, Spiro the eagle, Sky the sea otter, and the rest of their neighbors on Vancouver Island in this stunningly-shot narrative series, voiced by Will Arnett.

Check out the official trailer for the ‘Island of the Sea Wolves’ below.