Streaming video giant Netflix has just shared the details of its upcoming new thriller series Jigsaw, headed by a star cast including Giancarlo Esposito, Paz Vega, and Rufus Sewell (via The Hollywood Reporter). 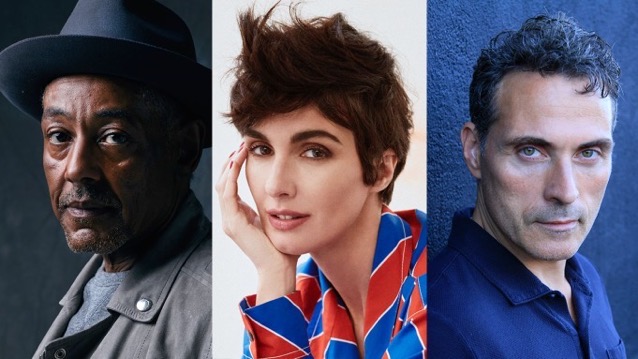 Created by Eric Garcia, the eight-episode drama will reportedly tell its story in a non-linear fashion. According to sources familiar with the matter, The Hollywood Reporter says Jigsaw will let viewers choose the order in which they watch the episodes, leading up to the show’s finale before wrapping up the story.

Jigsaw will span 24 years as it tells the story of the largest heist ever attempted. It is also said to be inspired by a real-life Wall Street story in which $70 billion in bearer bonds were endangered by Hurricane Sandy floodwaters. As per The Hollywood Reporter:

Esposito (Better Call Saul, The Mandalorian) will play Leo Pap, a natural leader and veteran thief who can’t stay away from the game. Vega (The OA, Spanglish) plays Ava Mercer, an attorney who will do anything to protect the few people close to her. Sewell (The Man in the High Castle) plays Roger Salas, a thief turned security expert.

The show is currently being filmed at Netflix Studios: Brooklyn, making it the first production to film at the streaming giant’s Bushwick facility.