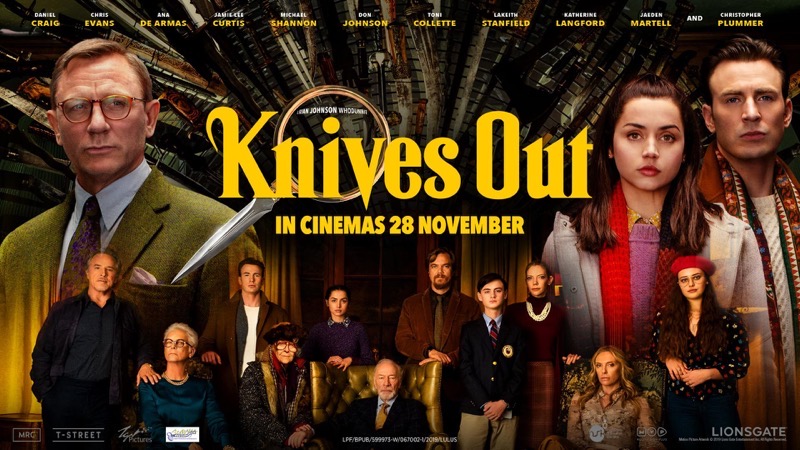 Netflix continues to up the ante in streaming wars, as Variety reports it has dropped $450 million USD for the rights to sequels to the movie ‘Knives Out’, starring Daniel Craig:

Netflix is plunking down an astounding $450 million for the rights to “Knives Out 2” and “Knives Out 3,” the next two follow-ups to the 2019 murder mystery, sources tell Variety. The films will reunite director Rian Johnson and star Daniel Craig, who teamed up so memorably on the first detective story.

The news was similarly corroborated by Deadline, noting Netflix outbid Apple and Amazon for streaming rights to the sequels.

Check out the original 2019 film’s trailer below:

‘Knives Out’ cost $40 million to make but raked in a global gross of over $311 million USD. ‘Knives Out 2’ is slated to start filming on June 28 in Greece, and casting is starting right away, reports Deadline.