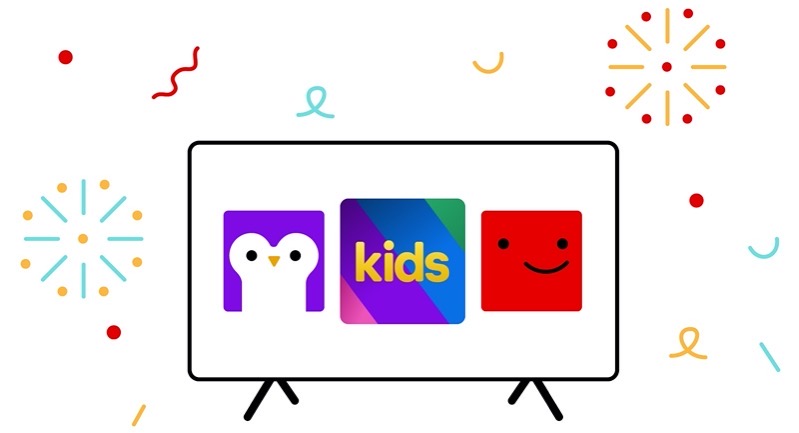 Netflix has announced today more controls for families over how they use the service, offering parents new protection over profiles and more ways to limit what their kids watch on the service.

“Every family is different,” explains Netflix, adding “it’s why we also give parents the controls they need to make the right decisions for their families. Today we’re updating and improving those controls, based on feedback from our members.”

Below is what’s new for parents:

Netflix also detailed to iPhone in Canada some of the kids shows made in Canada or are being filmed here and the studios worked with, including:

Auto play can be either a blessing for parents looking to use Netflix to babysit their kids during this COVID-19 pandemic, but also a way for your kids to go blind as well. #nojudgment

Netflix says these new controls can be accessed on the web or on mobile, starting tomorrow.