Back in April, Netflix added a ‘screen lock’ feature for users of its Android app, allowing the display controls to be locked and hidden away, preventing accidental taps to occur during playback.

At the time, the feature was unavailable for iOS users, but as of early May, the screen lock feature made its way to iOS users.

The feature is simple as it locks your display, removing controls to brightness, casting, quick forward and rewind skips, plus pausing of video. The Netflix on screen display has gained more controls over the years and it can be annoying for them to show up when you accidentally touch the screen, with an overlay covering up your current video.

To enable screen lock in Netflix on iOS, just tap the display and tap the ‘Lock’ icon as seen below: 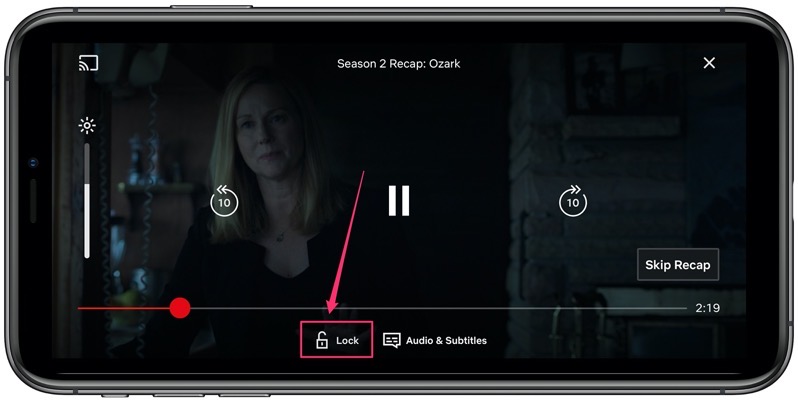 Once that’s done, your display controls are locked out of the way and no longer visible. To unlock controls, just tap the ‘Screen Locked’ icon to gain access to controls again. 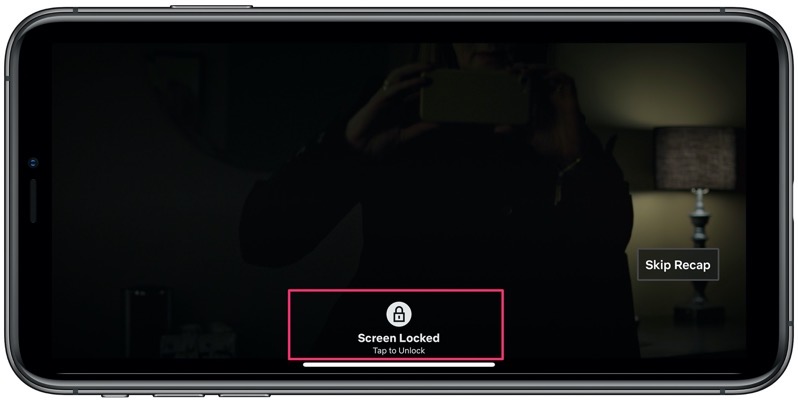 While this is a small feature, it can be a handy one if you have large hands and your smartphone grip results in accidental taps, always bringing up on-screen controls.