Netflix has announced it has acquired Canadian comedian Seth Rogan:

World-renowned Canadian person, prolific marijuana-doer, and winner of the 2015 MTV Movie Award for “Best Kiss” Seth Q. Rogen has entered into a lifetime deal to transfer full ownership of his personal autonomy to Netflix, Inc.

“I have known Seth for many years” said senior Netflix Development Executive Jareth Chumley. “After a wrap party in late 2017, Seth approached me and said something like ‘Jesus Fucking Christ Jarbear, I would sell my soul for a fuckin enchilada right now.’ And so basically that was how the idea was born. In the end we settled on a price a little higher than a standard Chili’s To-Go entree, but I’ll be damned, not by that much.”

The acquisition is to hype up the upcoming Netflix Original, Seth Rogen’s Hilarity for Charity, which the company says “is the first project where Netflix was able to successfully extract comedy directly from the actor’s mind,” set to debut on April 6th. 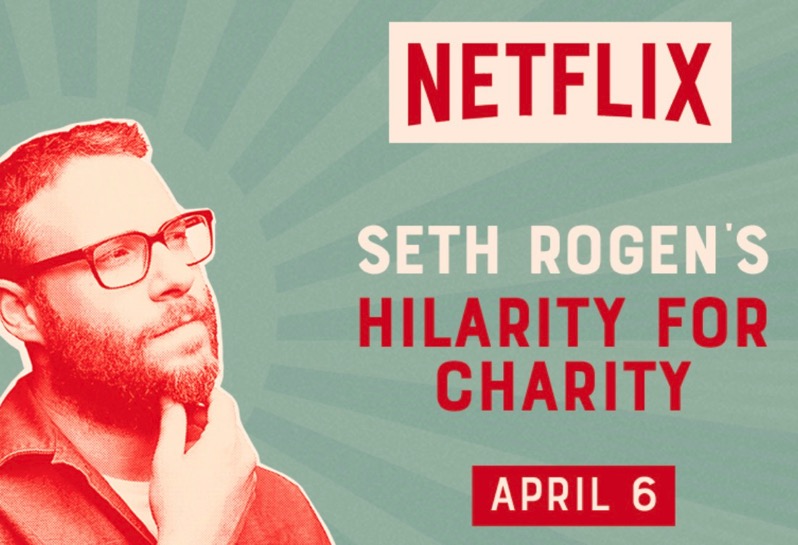 Netflix says it also is considering a live-action Shrek remake, where Rogen would not only star as both Shrek and Fiona, with possibility of off camera roles such as “executive foot massager” and “Quentin’s back waxer”.

“The world really is our oyster here,” said Netflix Chief Operations Officer Karen Shartwell. “There really isn’t anything on earth that we can’t make him do.”

Also noted in a press release are some of Rogan’s Netflix picks:

What a sell out, that Seth Rogen.