Leading the nominations for the second year in a row with 35 heading into Sunday night’s ceremony, Netflix won seven Oscars, the most for any studio this year (via Business Insider). Unfortunately, though, the streaming giant lost the best picture award, which went to Disney and Searchlight’s “Nomadland.” 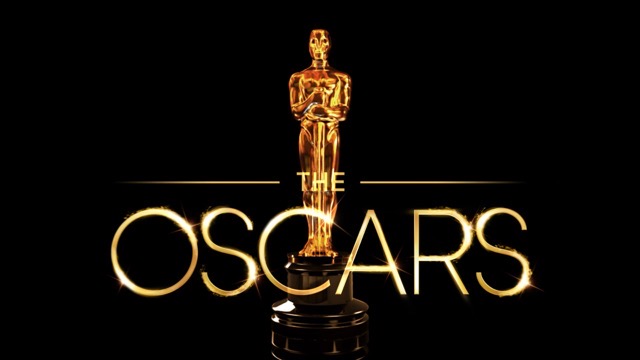 Disney won five Oscars in total, followed by Warner Bros. with three and Amazon with two. Disney’s Nomadland also won the best director for Chloé Zhao, the second woman and the first woman of colour to win the award, and best actress for Frances McDormand, her third win in the category.

Below are the Oscars Netflix has won in 2021:

Netflix also led the Emmys nominations this year, surpassing HBO for most nominations in two of the last three years.