When a user finishes watching an episode, Smart Downloads will delete it, then automatically download the next one for you. Netflix said at the time, “you watch, we do the work.” 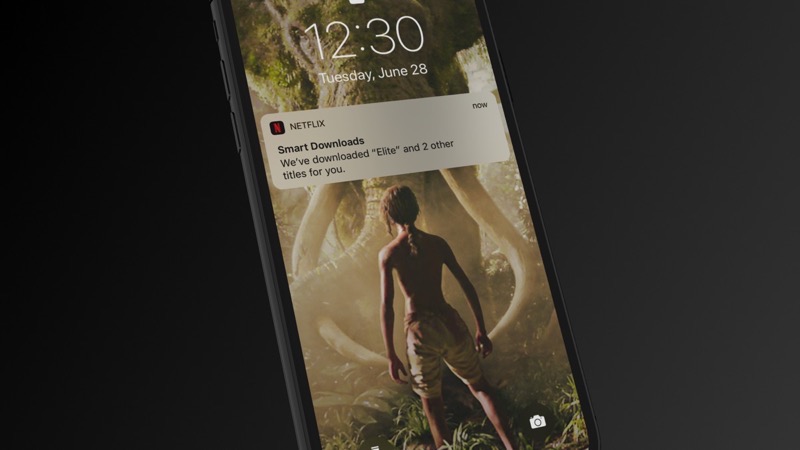 Today, Netflix has finally launched Smart Downloads for iOS users, which will come across as great news for those who download episodes for offline viewing.

Netflix says there is an option to opt-out of Smart Downloads entirely, so episodes only download over Wi-Fi.

Last summer, Netflix said Smart Downloads would debut for iOS users “in the coming months” but that never happened. Check out how the feature works below:


The Netflix Smart Downloads feature is now available on iOS, Android and the Windows 10 Netflix app.

Apple has removed the vocals from its "Big and Bigger" advertisement for the iPhone 14 and iPhone 14 Plus (via Reddit). While Apple hasn't said what caused the move, it was likely a result of people mishearing lyrics in Idris Elba's Biggest, the song the spot is set to. In the post-chorus of the song...
Nehal Malik
14 mins ago