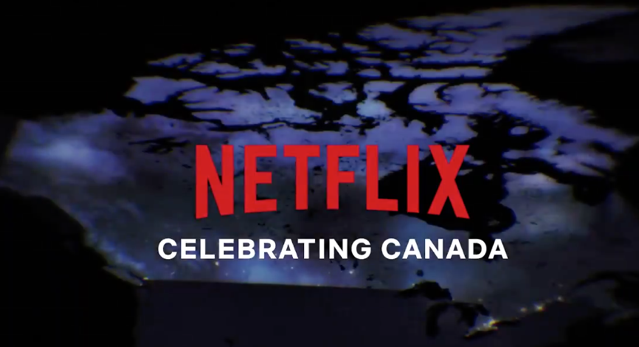 To celebrate Canada Day as well its 10th anniversary since launching in Canada, Netflix has created a sizzle reel of Made-in-Canada titles along with a shout out to some of our very own Canadian talent.

These Made-in-Canada titles will take you coast-to-coast across Canada from the comfort of your own home.

Celebrate Canada Day with these made-in-Canada titles and Canadian talent on Netflix pic.twitter.com/zvpgCtBfHV

Check out the full list of titles featured in the video: