Netflix Co-CEO Ted Sarandos is scheduled to talk on Thursday at the Cannes Lions festival in France, the world’s biggest advertising conference, where he will potentially discuss an advertising partnership with Google, CNBC is reporting. 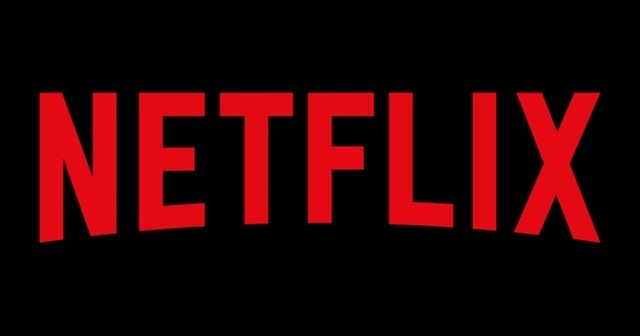 With Sarandos being named the “Entertainment Person of the Year,” the festival will see attendees looking for clues on who Netflix will partner with for its foray into the advertising world.

Back in April, Netflix announced that it would offer a cheaper ad-supported option after it reported losing subscribers for the first time with competition intensifying in the streaming space.

Citing sources familiar with the company’s plans, the report claims that Netflix has met with Google, which makes most of its revenue from ads. It has also met with Comcast/NBCUniversal and with Roku to discuss ad-sales partnerships.

“We are still in the early days of deciding how to launch a lower priced, ad-supported option and no decisions have been made. So this is all just speculation at this point,” Netflix said in a statement.

The company is looking to secure a marketing partners in the next two to three months and quickly hire a senior executive and assemble a team to manage the relationship with its partners, according to a source who requested anonymity.

Meanwhile, Disney+ is also preparing to launch an ad-supported service later this year.