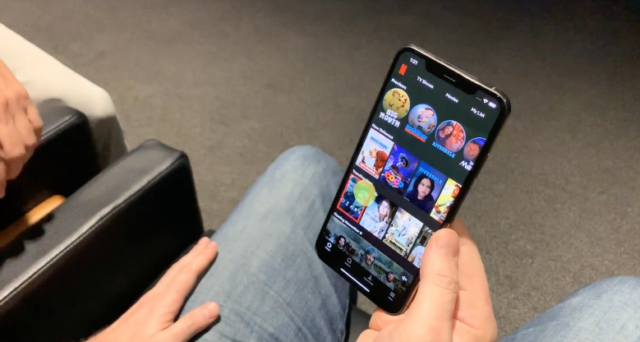 It won’t be long until iOS users will be able to use the Netflix app to remove unwanted titles from their ‘continue watching’ list. Netflix plans to incorporate this highly requested feature by the end of the month.

It’s not uncommon for anyone pursuing Netflix’s catalogue to begin watching a movie and show only to discover it’s not necessarily speaking to them. However, that title usually remains on the “continue watching” row for quite some time afterwards. According to a report from MacRumors, Netflix will be updating its iOS app with a solution.

iOS users will soon see a “remove from row” feature when selecting titles from the “continue watching” row. Similarly, Netflix has added this feature to Android devices. Based on how the Android version works, users tap on the three-dot menu below each title. Along with additional detail on the title and rating system, the “remove from row” option is available.

Without this option, users would typically have to jump through hoops in order to clean up their “continue watching” list. Using a web browser, the user would have to log into their account, highlight a piece of content and remove it. An update via iOS would provide a seemingly more convenient method.

Netflix plans to roll out the “remove from row” feature on June 29th.