If you have been pluralizing Apple product names, well, you have been doing it wrong all along, suggests Phil Schiller, Apple’s global head of marketing. You should never pluralize Apple product names, so if you have two iPads you don’t mention the name of your precious tablets in the plural, but in the singular, like this: iPad devices. Or, in the case of the iPad Pro, you should say: iPad Pro devices instead of iPad Pros (via Business Insider).

In a series of tweet-bombs he dropped yesterday, Schiller explains that Apple product names work for both singular and plural forms, without adding the extra word such as “devices” or “computers”. This means, the plural of the iPhone is . . . iPhone.

Schiller goes on and says: “Words can be both singular and plural, such as deer and clothes”. So, the proper way to boast about your three Macs is to say that “I have 3 Macintosh” or “I have 3 Macintosh computers”. Forget about “Macs”. That may not be academically correct.

Anyways, Apple seems to be less strict with its own marketing material, which apparently counterbalances Schiller’s tweets. Some of the press releases published by Apple mention iPhones instead of iPhone phones, and iPads instead of iPad devices. 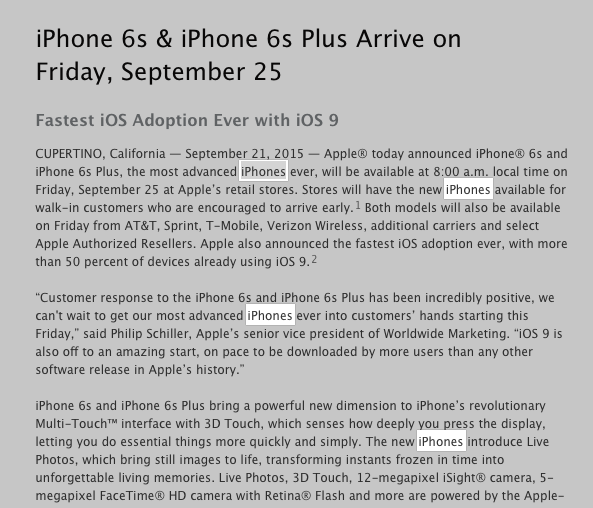 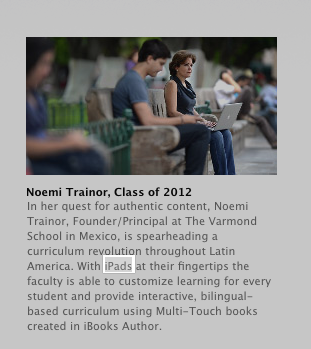