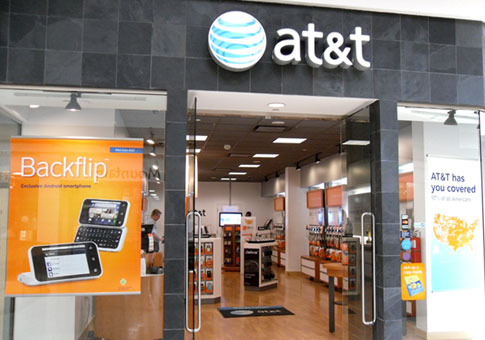 We reported yesterday that AT&T was holding a vacation blackout September 21st to September 30th based off a Techcrunch report, but now it turns out it may have been a  simple rumor. With a similar Verizon report a few weeks ago, we were nearly assured the accuracy of the report.

Fellow Apple blog 9To5Mac decided to contact the U.S. based AT&T carrier regarding the blackout, and received a straightforward “not true” response from a spokesperson. But you have to remember, this ‘spokesperson’ could be a representative without knowledge of the blackout, or someone not willing to reveal the information.

While a blackout was proven ‘untrue,’ they were able to confirm a few AT&T stores hinted at staffing more employees during the alleged release week for the iPhone.

Read for a flashback of yesterday’s ‘denied’ report:

According to an AT&T sales rep, AT&T staff has been given a vacation blackout from September 21 to September 30, just like Verizon employees. Our source also mentioned that blue carrier employees are undergoing training for an “iconic release.”

As we receive more information, we will continue to update you with anything hinting the iPhone’s release.