Amazon has today introduced a new ‘hands-free’ feature to its Alexa app for iOS and Android that allows users to use the virtual assistant to play music, make lists, control their smart home devices, and more, without having to touch their smartphones, Tech Crunch is reporting. 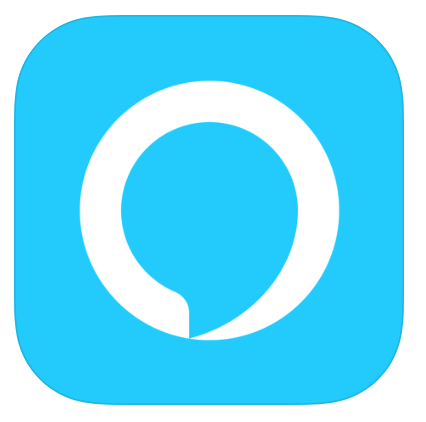 Previously, users had to tap the blue Alexa button at the bottom of the screen within the Alexa app before the digital assistant would start listening but now, they can simply launch the app and speak to Alexa as they normally would to get started with the hands-free experience right away.

As soon as Alexa detects the wake word, an animated blue line appears at the bottom of the app’s screen to indicate the assistant is streaming the request to the cloud.

After updating the app, customers will be presented with the option to enable the hands-free detection and can then begin to use the feature. A setting is also being made available that will allow users to turn the feature off at any time.

Amazon notes the feature will only work when the phone is unlocked and the Alexa app is open on the screen. It won’t be able able to launch Alexa from a locked phone or when the app is closed and off the screen, running in the background.

To use the new feature, simply update your Alexa app to the latest version via the following App Store link.

Music streaming giant Spotify's shares surged as much as 10% today after the company reported Q4 earnings that beat analysts’ revenue estimates with strong user growth. According to CNBC News, Spotify reported 489 million monthly active users for the quarter, up 20% year over year. There were 33 million net additions to monthly active users...
Usman Qureshi
48 mins ago