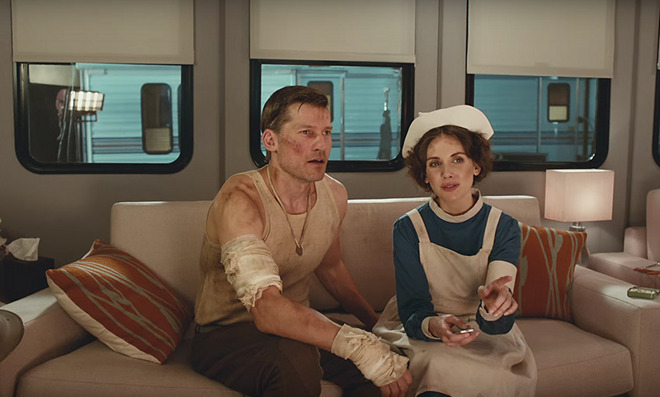 Brie is studying Coster-Waldau’s performance in “1,000 Time Good Night” on Apple TV in preparation for an upcoming scene. She presses pause on Siri Remote and proceeds to ask a series of technical questions. When Brie asks Siri to play “Game of Thrones” Coster-Waldau quickly protests, his character Jaime Lannister has a love interest that is not what one would call kosher.

The fourth-generation Apple TV was announced in September prior to retail availability a month later. Apple’s latest set-top boasts Siri integration, the touchpad- and microphone-toting Siri remote, a full-fledged App Store, onboard storage and powerful internals running the all-new tvOS.