Despite not arriving until the end of October, YouTuber Andru Edwards has gotten his hands on the fourth-generation Apple TV and has posted the first unboxing video of the device. 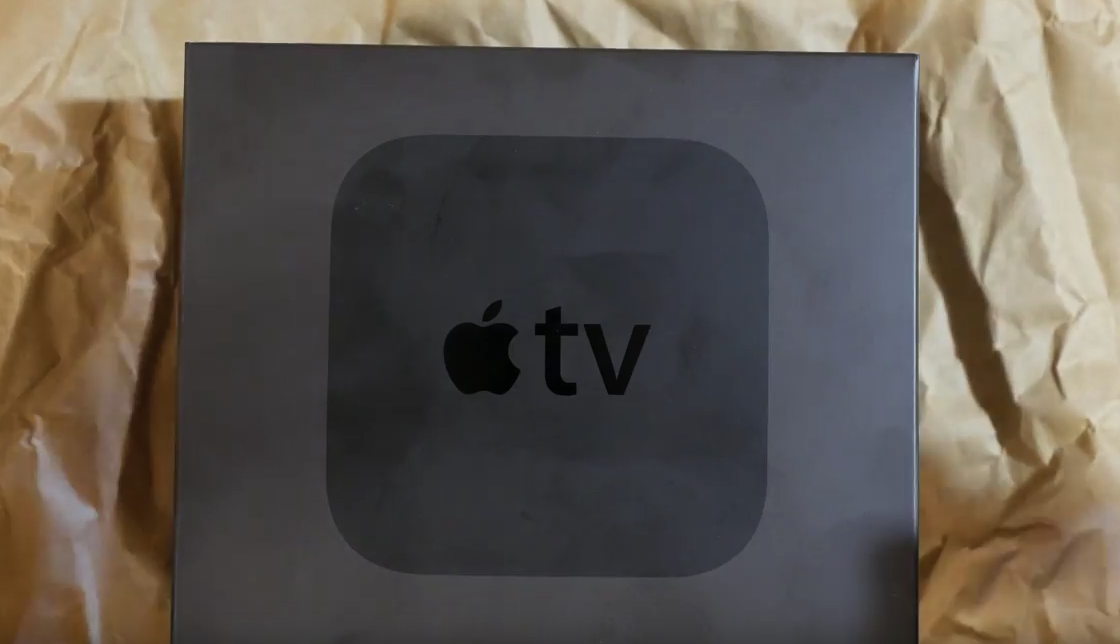 Once opened, the user is presented with the new Apple TV box and Siri remote. Underneath those two items are a Lightning cable to charge the new remote and a power cable for the set-top box itself.

Edwards, who claims that he received his Apple TV on the day of Apple’s “Hey Siri” event, then provides an in-depth look at both the device and remote. Here is the entire unboxing video: