Developer jvanakker from Netherlands has successfully hacked the new Apple TV to run a native tvOS web browser. According to MacRumors, the developer has used a private API based on Apple’s UIWebView class, and has also shared the code on GitHub as a fork of developer Steven Troughton-Smith’s tvOSBrowser project. Previously, it has been discovered that tvOS on the new Apple TV has built-in support for app folders like iOS. 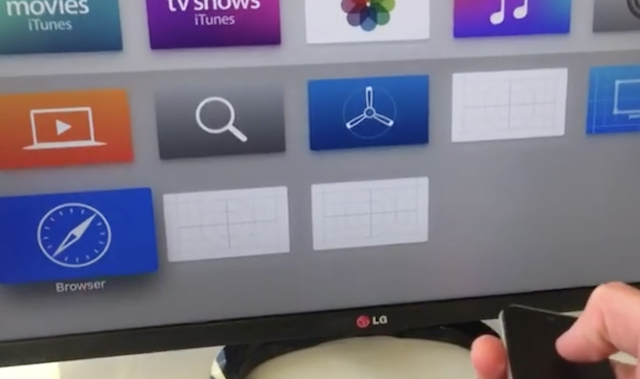 As you can see in the video embedded below, the native tvOS web browser is running smoothly on the new Apple TV, allowing the developer to scroll through pages with the Siri Remote, while pressing the center of the touch surface brings up a cursor for clicking. According to GitHub, pressing the Menu button returns you to the previous page, while the Play/Pause button allows you to input URLs.

Check out the tvOS browser demo video below and tell us what you think: