Duolingo has just shared some new details about its new ‘Math’ learning app for kids, which presents lessons and exercises as if they are mini-games to challenge students. 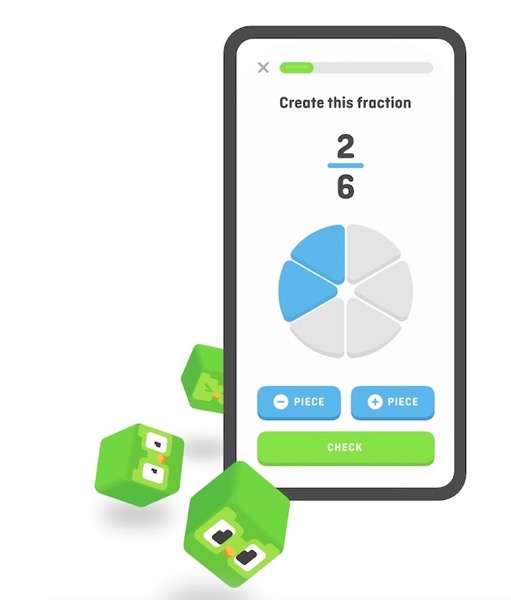 First teased last year by the company’s CEO Luis von Ahn, Duolingo Math is the company’s first app that goes beyond language, although the company claims that “math can be considered a universal language.”

Duolingo says the main idea of the new app is to make the process of learning basic math concepts fun. The company does, however, plan to add more complex exercises in the future.

We’ve all been there with math. But – unlike your ex – this time it’ll be different. 😌

You can sign up here to join a waiting list for the app. “Join the waitlist! Be among the first to try a beta of our upcoming app. It teaches 3rd-grade math,” says the company.

Duolingo Math will be available exclusively for iPhone and iPad users in the beginning and only in English.