The Unicode Consortium has outlined all of the new emoji that are in the pipeline for 2018. This time around, new emoji include figures such as a teddy bear, cupcake, party face, and redheads.

According to a report from Emojipedia, the Unicode Consortium has officially released the 2018 emoji candidate list in beta. This means means that tech companies can test and refine the suggestions over the coming months. It is possible that a lot of the emoji outlined will not even make it into the Emoji 11 release, however, the list is a good starting point. 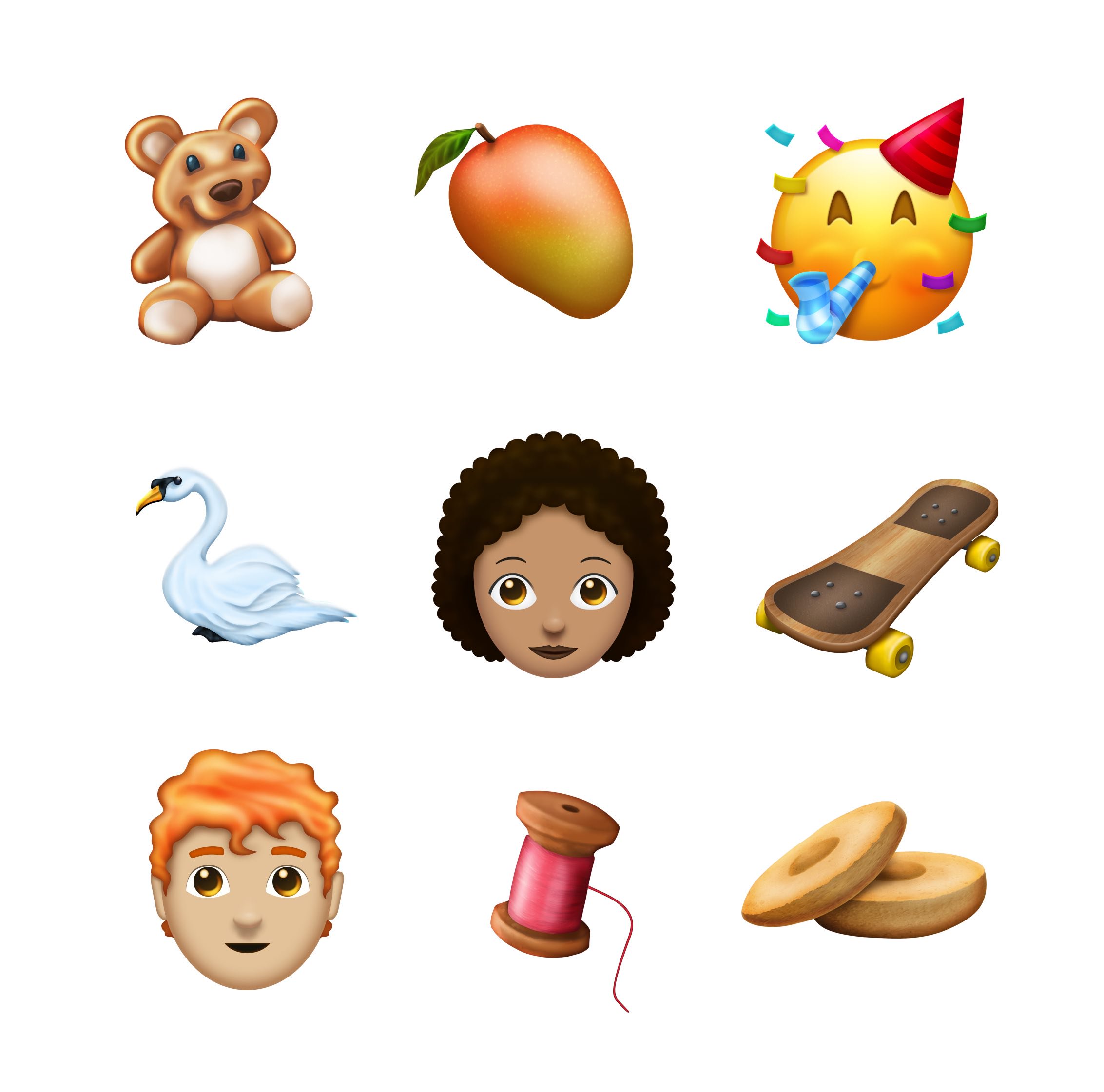 Proposed figures include a softball, bagel, kangaroo, teddy bear, mango, party face, skateboard, spool of thread, redheads, and many others. The full list of emoji candidates can be seen here. 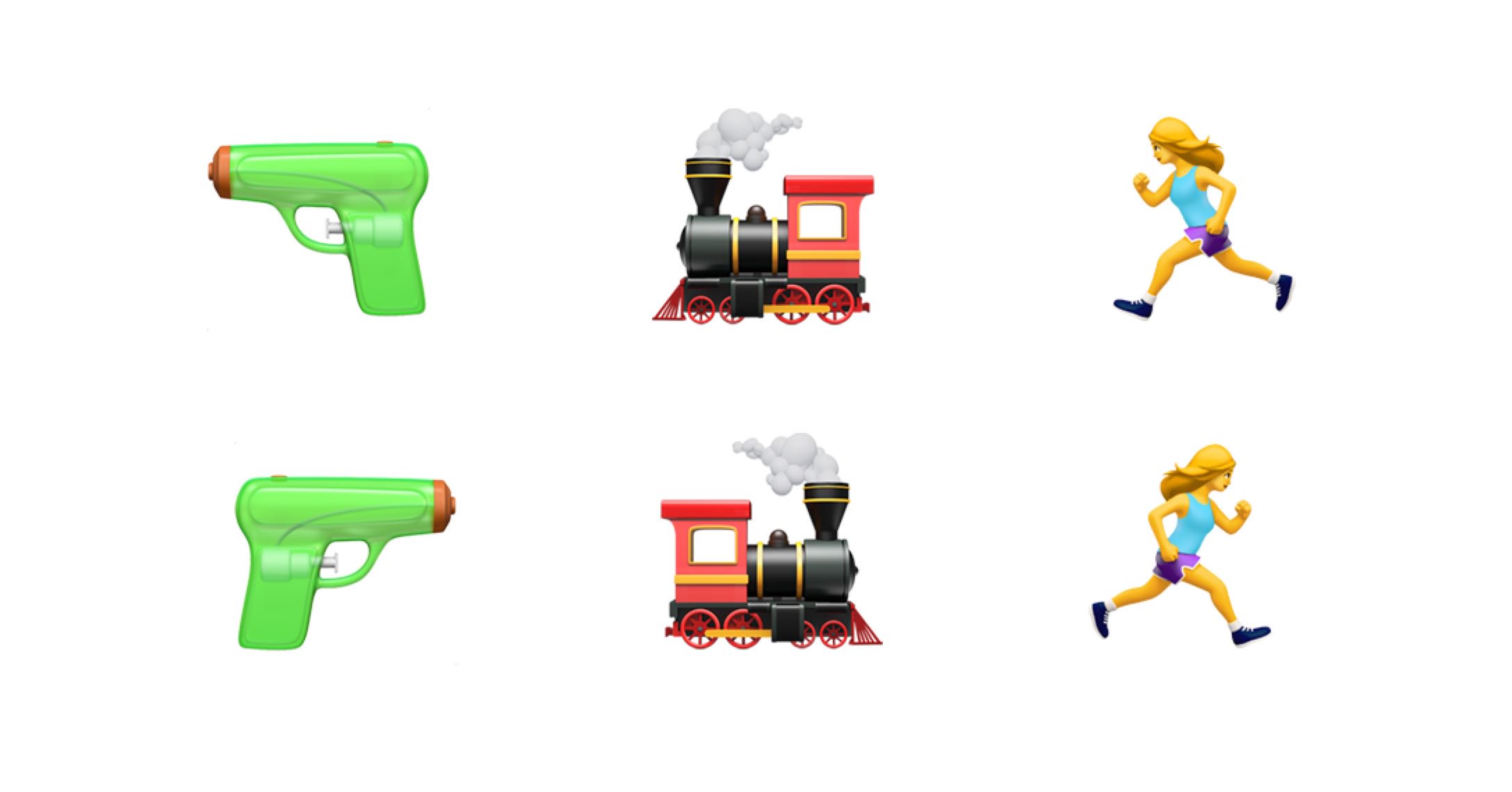 In addition to the new figures themselves, Unicode 11 also proposes support for reversible emoji. This means that you could take emoji that face a certain direction.

What do you think of these new emoji? Let us know in the comments below!