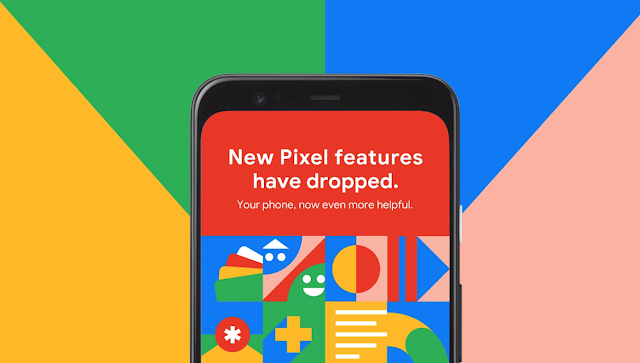 After launching new Pixel features in December, Google has announced more features have arrived for owners of its Pixel smartphones.

Here are the new features below according to Google Canada:

For Pixel 2 owners, they now can get Live Caption, which automatically captions media playing on your smartphone.

Google also says, “you can now set up a rule to automatically silence your ringtone when you connect to your office WiFi, or go on Do Not Disturb when you walk in the front door of your house to focus on the people and things that matter most.”