Citing people familiar with the company’s plans, Bloomberg is reporting that Google is planning to release at least two new Pixel smartphones this fall, in order to compete with the latest iPhones. The larger of the two phones, which are rumoured to be called the “Pixel 3” and “Pixel 3 XL”, will reportedly feature an edge-to-edge display like the iPhone X. 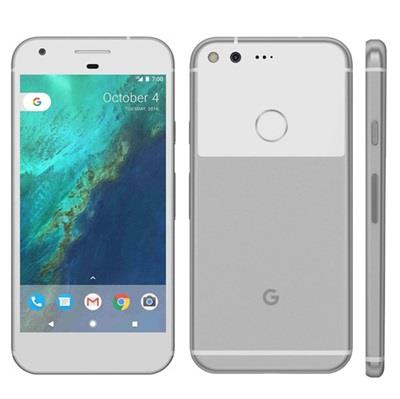 The source notes that in addition to an edge-to-edge screen, the upcoming Pixel flagship phone will have a notch or “a cutout” at the top, as well as a thicker bezel known as a chin at the bottom of the phone. The smaller version will, however, sport the same look as the Pixel 2 and will not include the notch or the edge-to-edge look.

According to data from analytics company IDC, Google shipped less than 4 million units in 2017, lagging far behind Apple and Samsung in smartphone sales and market share.

As it has done the past two years, Google plans to roll out the new phones in October, about a month after Apple typically announces its new devices. Verizon Wireless Inc., for the third year in a row, will be the exclusive U.S. carrier partner for the new Pixels, the people said.

The plans for the new Pixels could change before the phones are released, the people said. A spokeswoman for Google declined to comment on the new phones.

The report adds that for the first time, Google is planning to have its upcoming Pixel phones assembled by Hon Hai Precision Industry also known as Foxconn, the same manufacturer that assembles Apple’s iPhones.