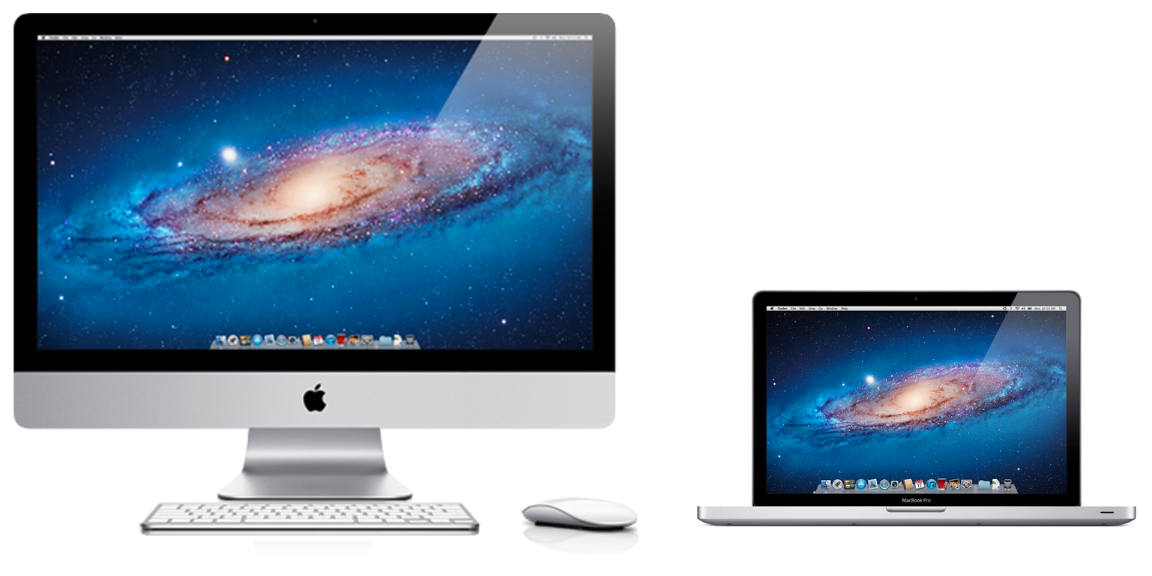 According to a report from Digitimes, Apple’s 13.3 inch Retina display Macbook Pros and iMac have hit the mass shipping stage, citing “sources from the upstream supply chain.”

An exact release date wasn’t provided, but they were able to determine a September or October release is plausible for 13.3 inch Macbook Pros:

The sources estimated that the official launch of the Retina Display 13.3-inch MacBook Pro should be in either September or October to target back-to-school demand and the year-end holidays.

The iMac refresh in particular we have wondered about for weeks. The 27-inch model of the all-in-one PC has experienced major stock shortages among stores worldwide and the reasoning was never cleared up. Digitimes even noted the high-end model iMac display was experiencing poor yield rates, postponing a release. That may clear up why exactly the current model was experiencing stock shortages.

The two lower-end iMacs on the other hand saw huge shipment volumes from the supply chain this month. These models are more likely to hit the market before the higher-end models.

If you’re hoping for a retina display iMac, I wouldn’t hold my breath. A majority of reports have denied that the iMac will feature retina display. The upgrade will consist of a redesigned chassis with increases processing from Intel’s Ivy Bridge technology.