A few days ago iResq posted higher resolution images of the allegedly leaked smaller dock connector and headphone jack assembly for the for next generation ‘iPhone 5’. Now, the repair site is back with more images (via MacRumors), this time they have assembled those leaked parts into the taller two-toned frame we’ve come to assume as the iPhone’s next rear shell:

iResq notes the shell they used to fit in these leaked parts is incomplete, hence the gaps in the photos of the assembled headphone jack and dock connector. Check out the images below: 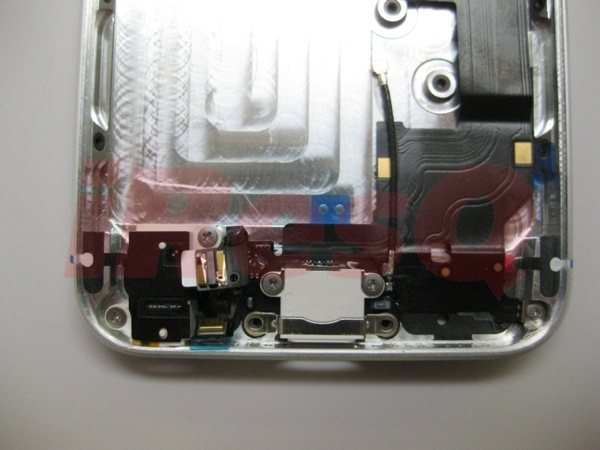 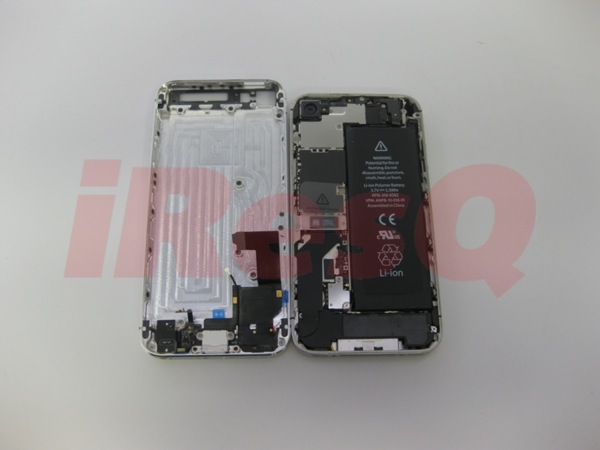 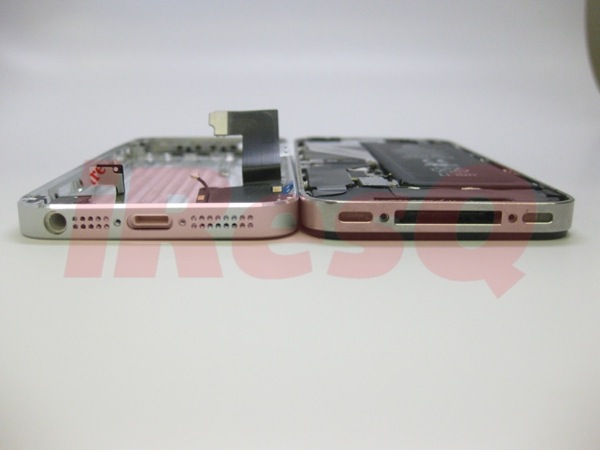 Back in February of 2010, iResQ posted images of what were purported as leaked parts for the upcoming iPhone 4, which looking back now they appeared to be accurate. As for these latest claims, we won’t know the truth until September 12th, when Apple is expected to announce details of the new iPhone.

What do you think? Tired of seeing these images already? Just give us the damn phone Apple, we have bags of money ready and waiting.