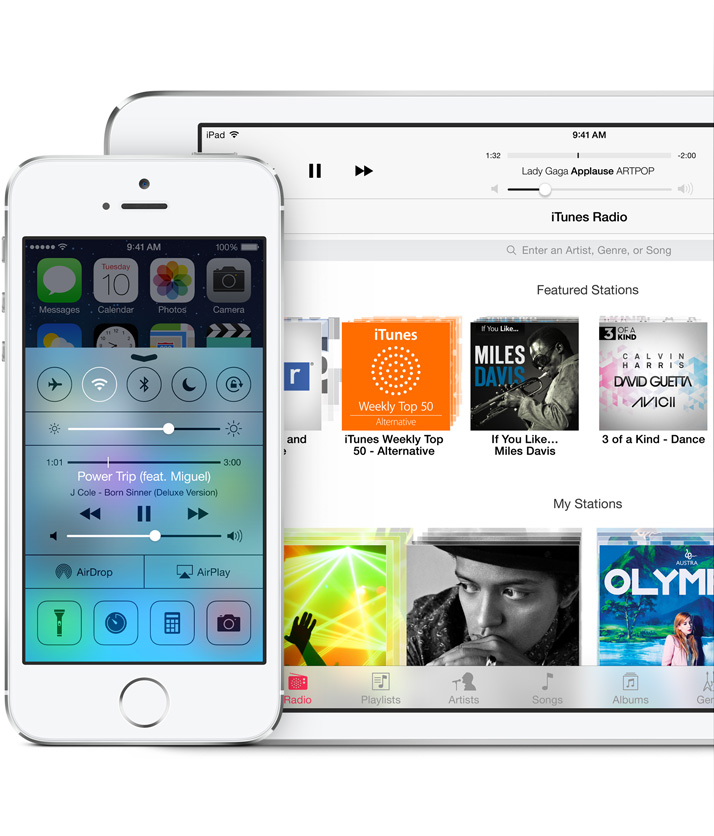 Apple debuted Control Center in iOS 7 at its developers conference last June. Control Center is an easy way for users to quickly toggle various settings, like Wi-Fi, Bluetooth, and Brightness, from where ever you are in iOS. This eliminates the need of launching the settings app every time you want to make a small change.

Ryan Gilsdorf’s latest YouTube video shows a concept of what control center could look like in iOS 8. Gilsdorf shows off small widgets, which would allow direct calendar access, improved quick settings, and third party app integration. Check out his video below.

What are your thoughts on Control Center in iOS? Are there any features that you would like to see Apple include in the next version of iOS? Let us know in the comments below.

Apple is expected to show off iOS 8 and Mac OS X 10.10 at its WorldWide Developers Conference in June. The next-generation iPhone is expected to be announced in the second half of the year alongside the iWatch.