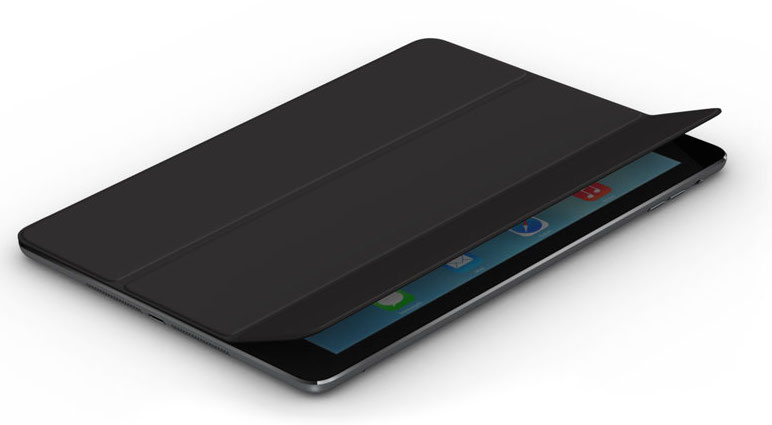 According to a report by 9to5Mac (via ETNews), Apple is all set to begin production of its next-generation iPad Air later this month, which will feature the same chassis as the current generation iPad Air but will sport a more efficient A8 SoC. The source also claims that the display resolution will remain the same i.e. 2048 x 1536, while the rear-camera is expected to move from a 5MP sensor to an 8MP sensor.

“Sources also say that Apple has developed a new A8 system-on-a-chip for the next iPhone that focuses on marginal speed improvements rather than core architectural changes, but adds significant performance and efficiency enhancements in order to improve the iPhone’s battery life. With a larger, higher-resolution display combined with the next iPhone’s far thinner body, the A8 chip will be essential to maintaining the seamless, fluid iPhone experience that Apple prides itself on.”

The next generation iPad Air’s FaceTime camera is also expected to make the jump from 1.2 megapixels to 1.5 megapixels. Interestingly, the report does not mention Touch ID, Apple’s fingerprint scanner currently found exclusively in the iPhone 5s, though previous reports have hinted that Apple will bring Touch ID to all iPad and iPod touch devices coming out later this year.

When Apple unveiled iOS 8 earlier this month, it introduced new Touch ID APIs for developers in order to to spread the technology across its high-end device lineup.