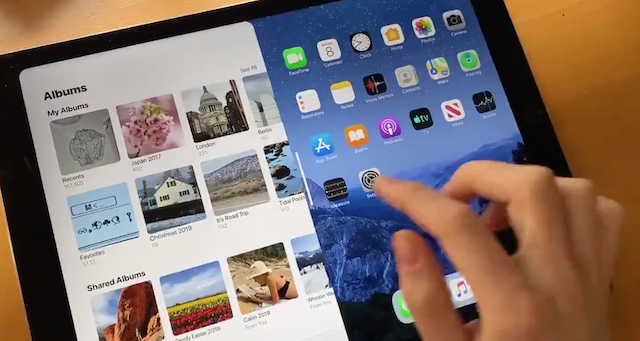 Here’s what Gruber says about it:

Check out the concept in action below and let us know what you think in the comments section.