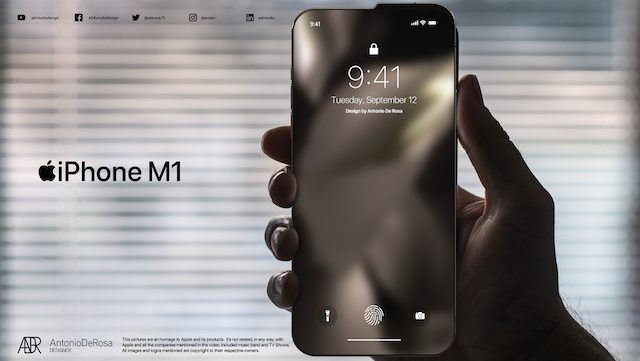 As you can see in the photos, the notch-free iPhone M1 concept looks pretty amazing at a glance.

“Concept Design is amazing and funny: you can create something that doesn’t exist practically with no boundaries. This is a concept to dream the best features we could have on a hypothetical iPhone 13,” notes DeRosa. 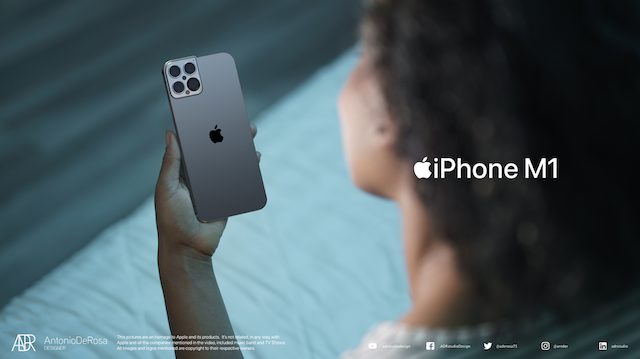 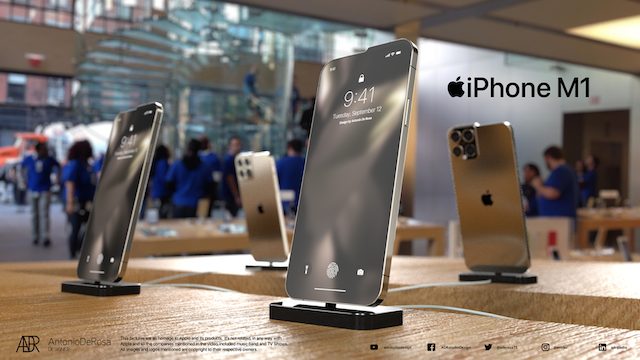 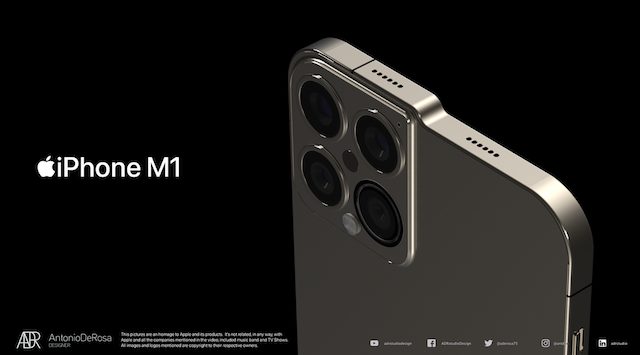 Check out the video embed below for a better idea and share your thoughts with us in the comments section.