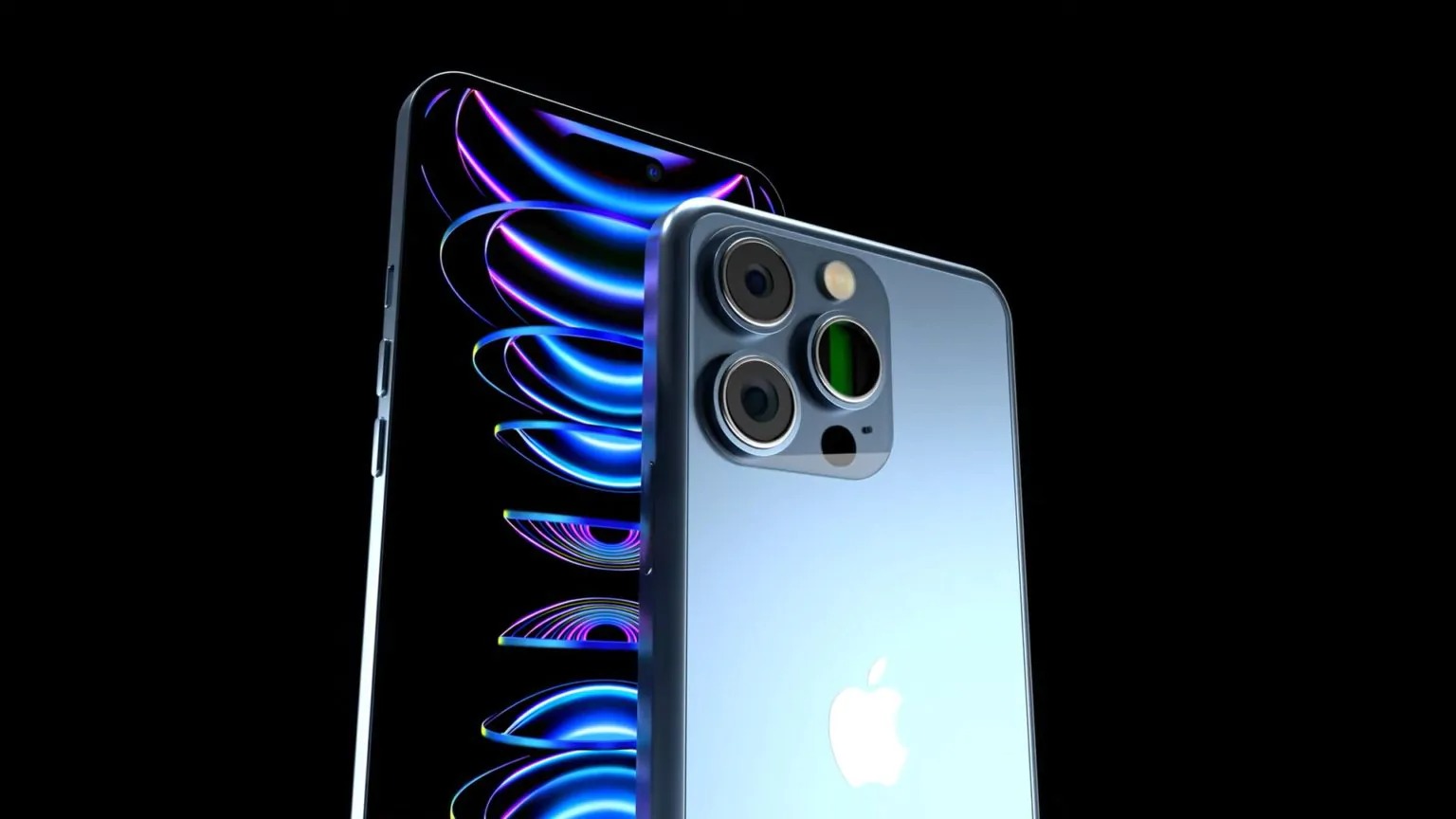 As we turn our calendars to 2023, European tech publication Letem světem Applem has already shared new concept images for Apple’s “iPhone 15 Pro,” imagining “how it should look according to the most accurate sources in the Apple world.”

The renders showcase a more rounded design with curved edges on the rear while maintaining a sharp edge along the display on the front. Take a look at how the potential design compares against the iPhone 14 Pro from last year: 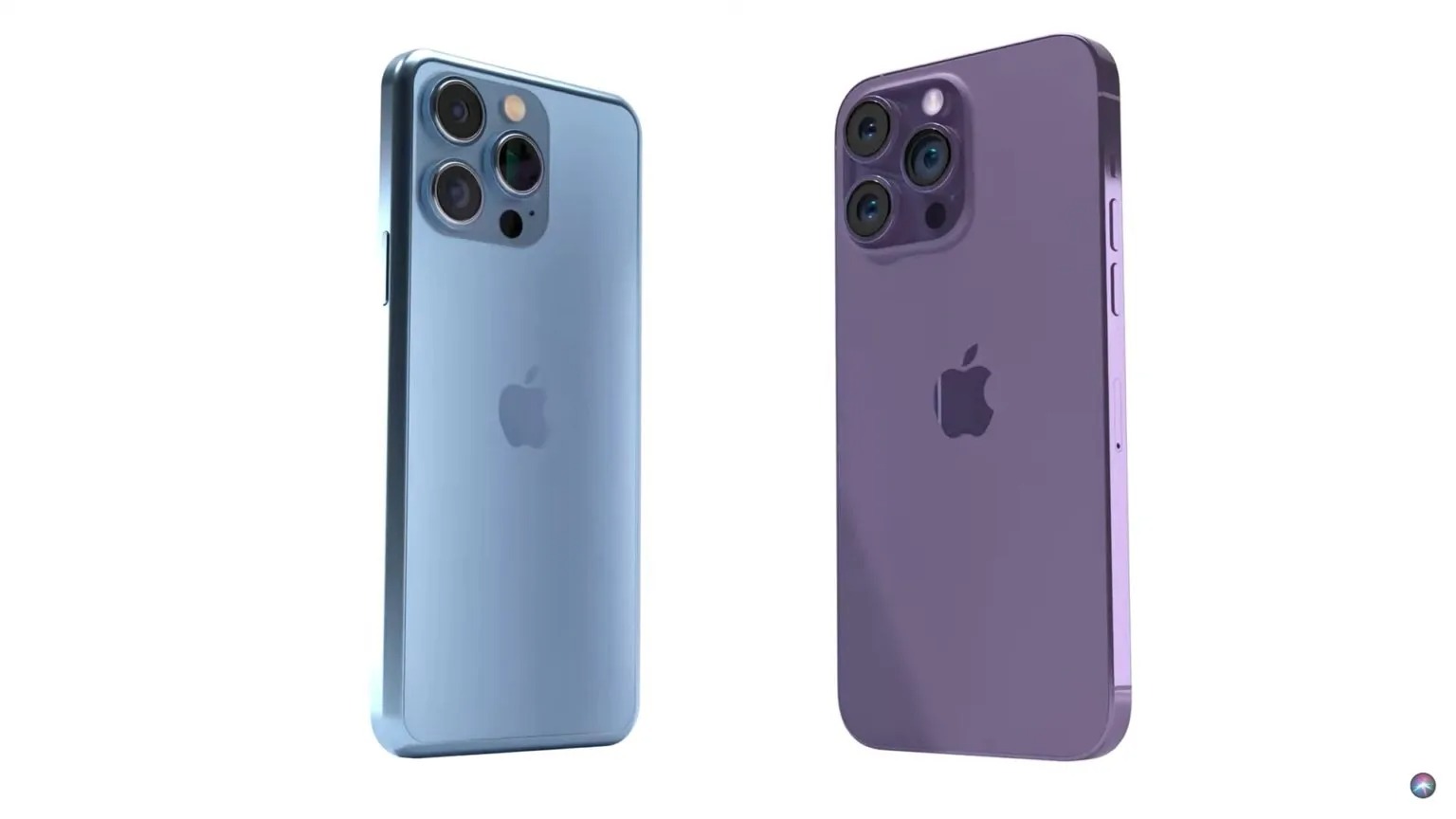 According to recent reports, the iPhone 15 Pro — if Apple even calls it that, considering there’s chatter about the “Pro Max” model being rebranded to “Ultra” — will come in a titanium chassis with curved glass on the rear.

As such, the renders do away with the squared-off design from the previous three iPhone generations for some curves. The iPhone’s appearance is due for an upgrade this generation, considering Apple’s timeline of giving the iPhone a significant facelift every three years.

These renders also picture a USB-C port on the bottom, which Apple is rumoured to finally adopt under pressure from the European Union. 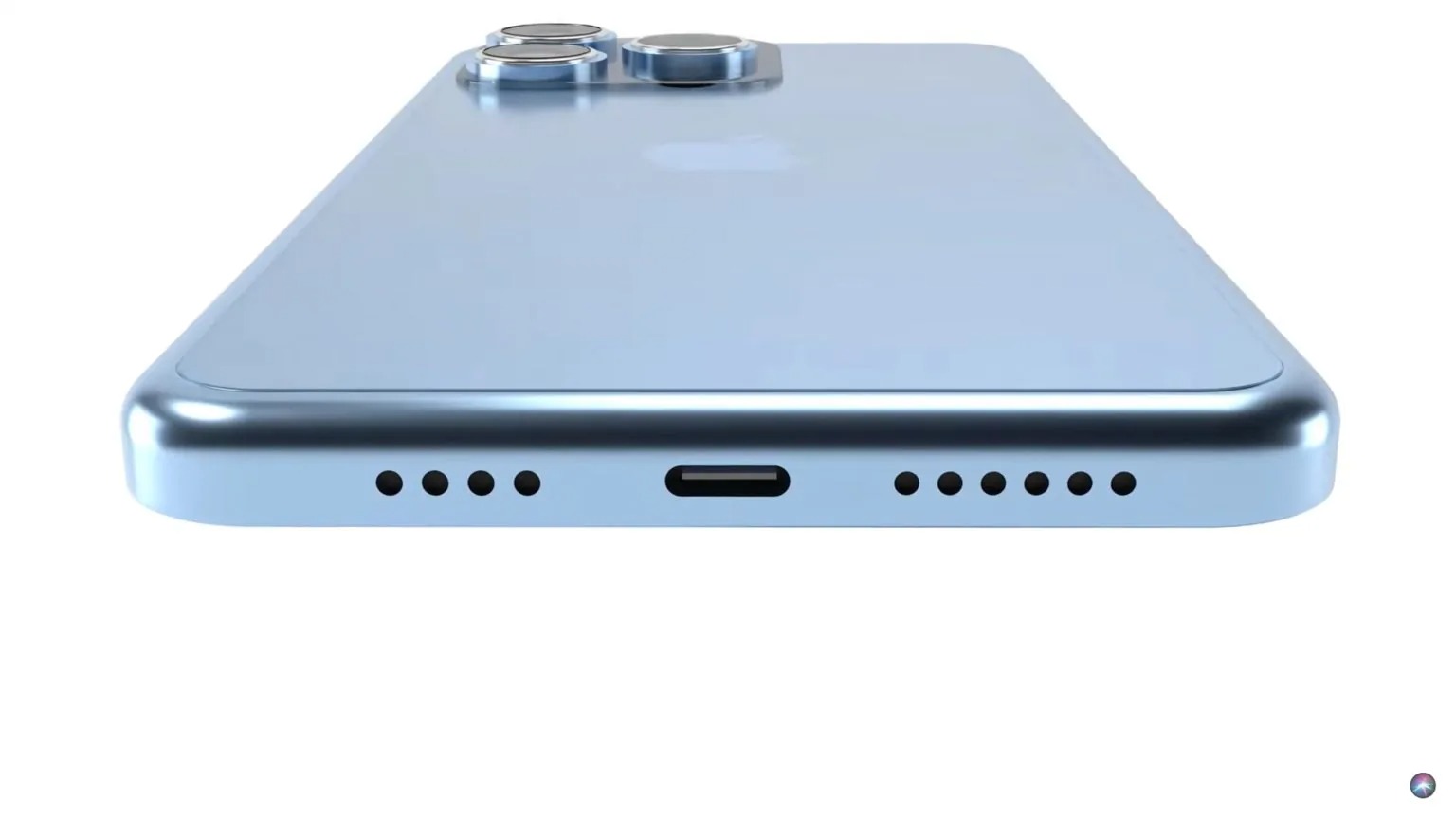 Letem světem Applem even went the extra mile and imagined what the insides of this year’s “Pro” iPhones could look like: 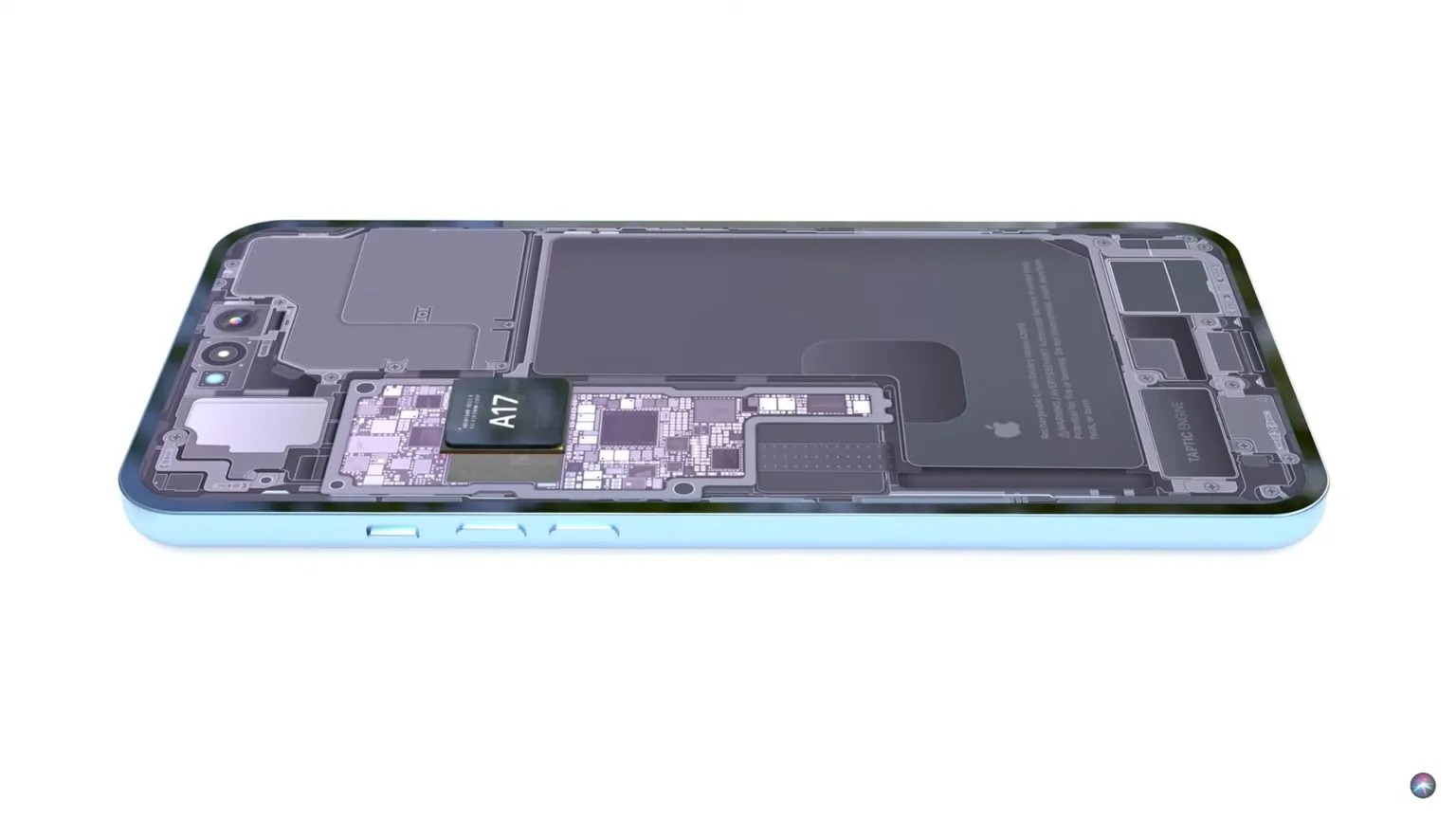 Only the higher-end iPhone 15 Pro models are expected to get Apple’s next-generation A17 Bionic chip. The base iPhone 15 models, meanwhile, will get hand-me-down A16 chips from the iPhone 14 Pro lineup. 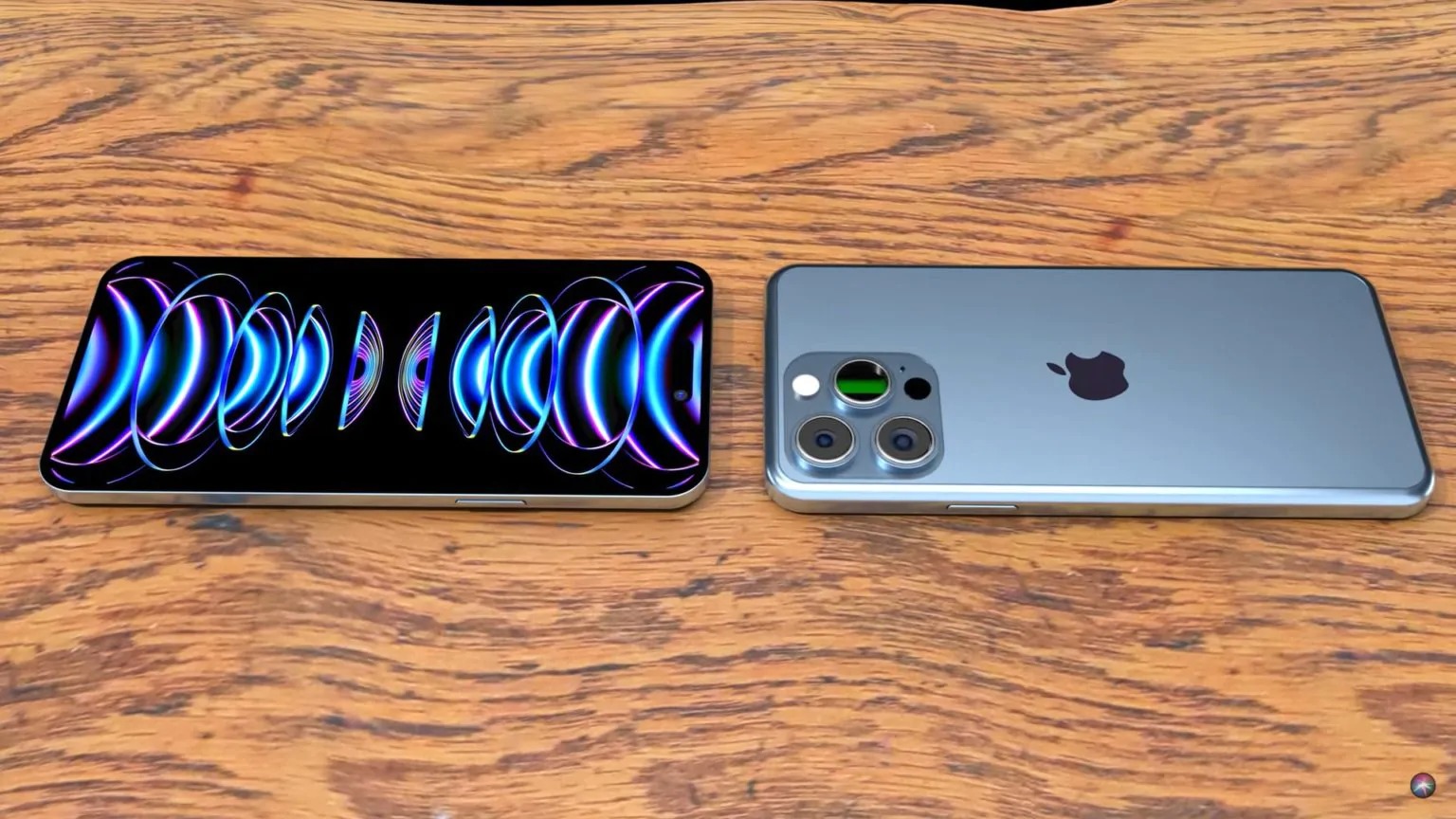 Another set of alleged iPhone 15 Pro concept images surfaced online last week. Those, however, were a bit different and more closely resembled recent iPhone generations, in that they weren’t as aggressive with the curved edges on the rear.

That said, last week’s renders did completely eliminate the protruding camera island on the back that has been a staple of the iPhone 15’s predecessors. They opted instead for individually raised lens bumps for each of the cameras, much like recent reports have indicated Apple wants to.

Apple’s iPhone 15 launch is about nine months away, so take these renders for what they are: informed speculation. That said, they give us a look at what could be as we wait for Apple to unveil the iPhone 15 lineup this September.

A report from earlier this week also suggested that Apple is considering price cuts for at least some members of the iPhone 15 lineup.