New iPhone 5 Mock Up Inspired by the Magic Mouse

With the iPhone 5 supposedly coming this fall, we can be sure to see lots of rumours, mock ups, and spy pics over the coming months. Personally, I enjoy seeing other designers take on the iPhone. Kind of like hearing a good covering song. Not quite as good as the original, but an interesting take on it.

Ciccarese has released these mock up photos for what an iPhone inspired by the Magic Mouse design might look like. The teardrop design is attractive, but makes the device much thicker in the middle. The lock button and headphone jack are moved to the side. They seem to have forgotten the 30 pin connector, as well as the speaker and mic on the bottom. Maybe they are assuming wireless sync only, and some other method to input/output audio? It still looks pretty. 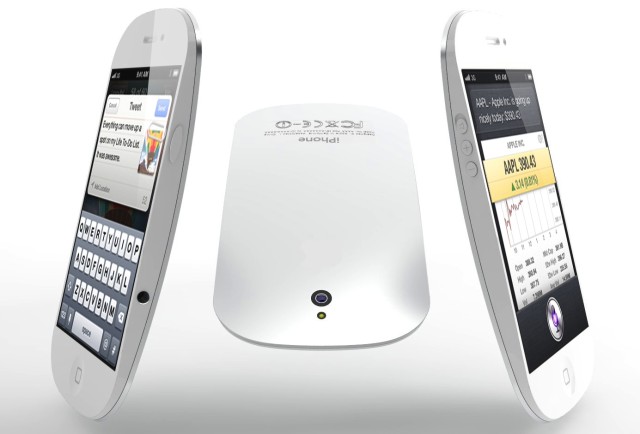 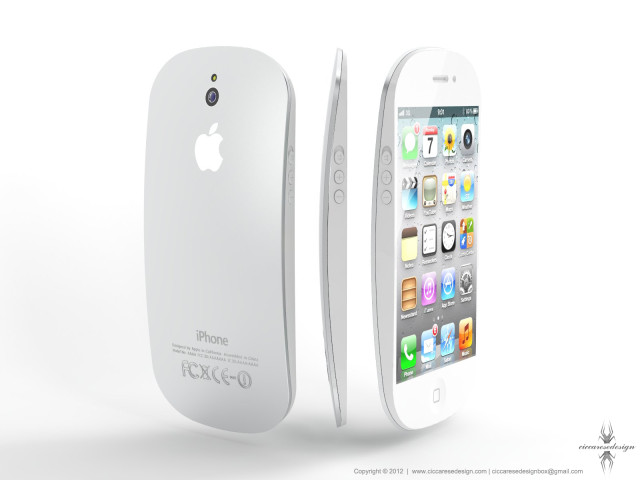 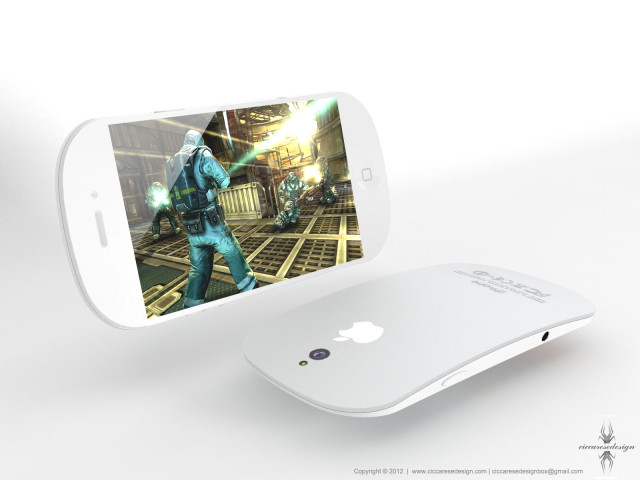 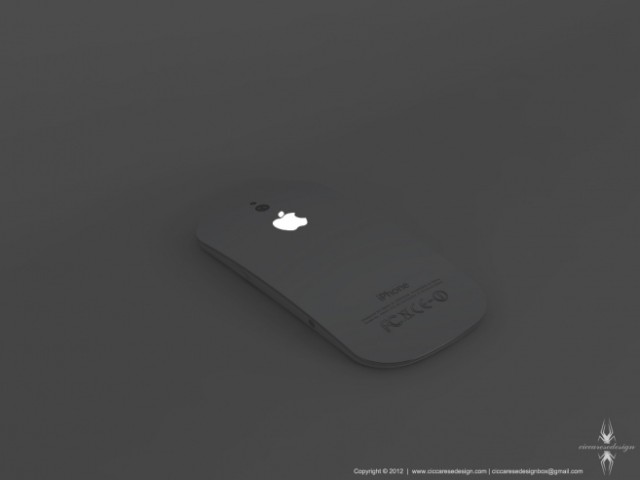 The lit up Apple icon on the back is a nice touch. I’d like to see that feature on the next iPhone. It definitely goes along with the design of the current MacBook line up. What do you hope to see in the design of the next iPhone? I know we have already seen some possible iPhone 5 designs surface, with there even being cases already made, but that doesn’t gaurantee that’ll be the final design. I’m looking forward to the iPhone 5, and I’m sure I’ll be lining up on launch day to get one.