Three new colourways now available are Marine Green, Peach and Sky Blue. These colours make their way into silicon cases for iPhone 7/8, iPhone 7/8 Plus and iPhone X, all priced at $49 in Canada. All three cases are available for in-store pickup at Apple retail stores by June 7th, and also delivers by then as well. 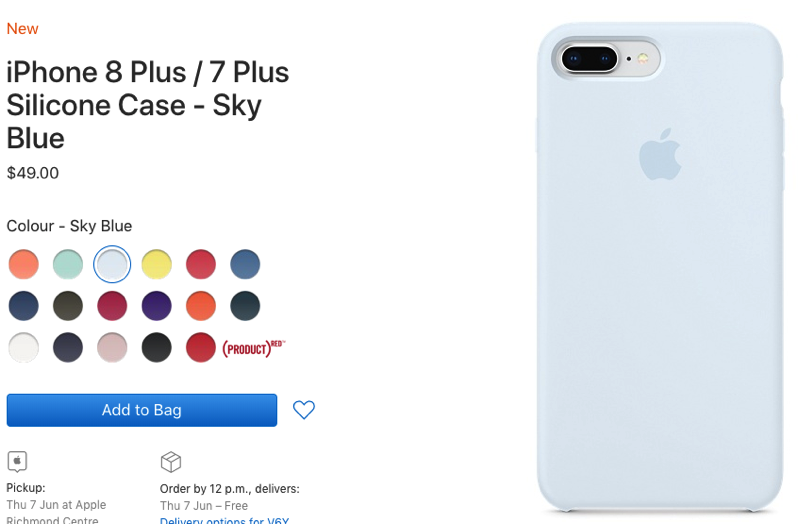 These three new colours are also available for Apple Watch bands in 38mm and 42mm too, priced at $69 each in Canada: 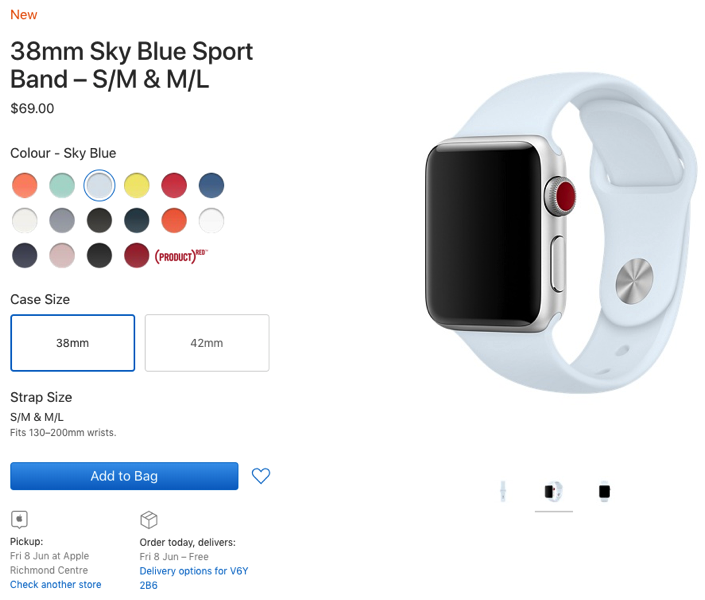 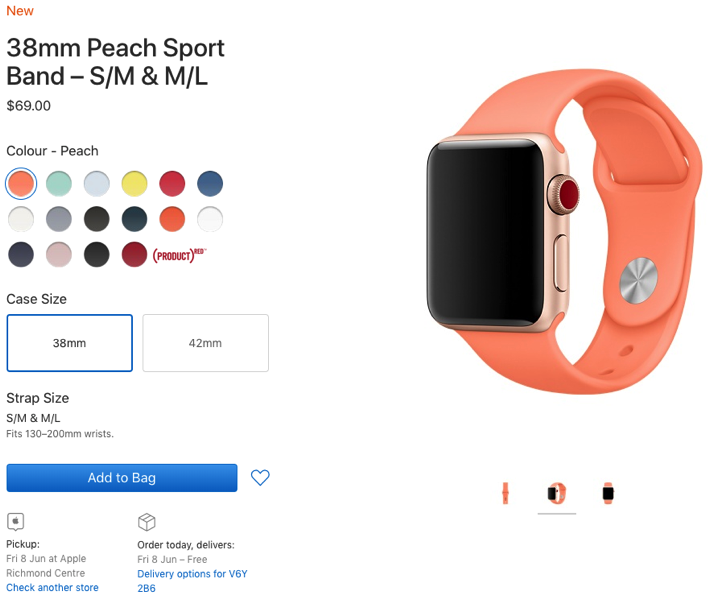 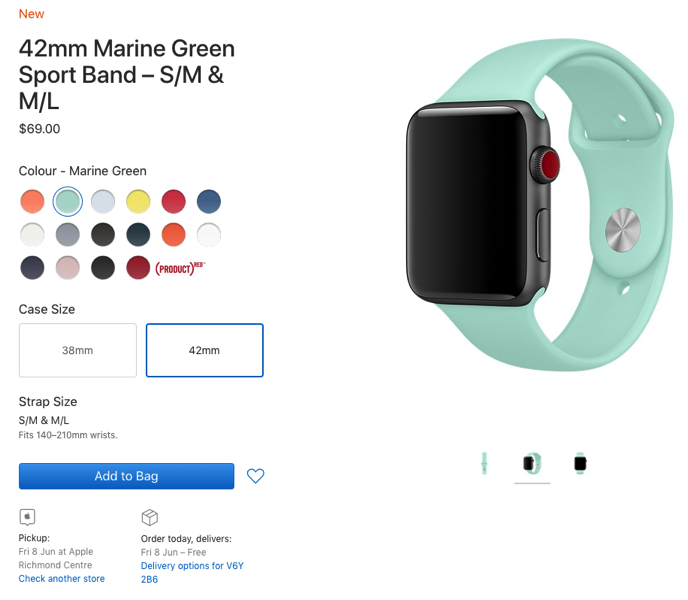 As for another new product, a 30W USB-C Adapter is now available, replacing the former 29W version, still priced at $59 in Canada (USB-C to Lightning Cable sold separately). It is available this Friday for pickup and also delivers the same day. 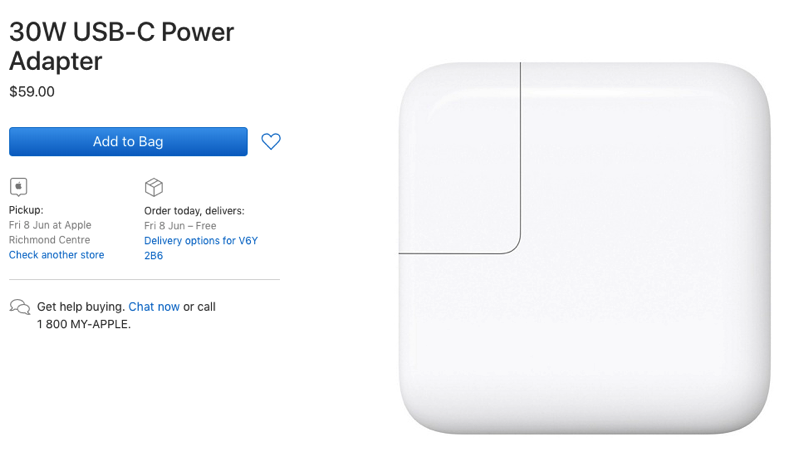 While we didn’t hear any hardware announcements yesterday at WWDC, if you’re still itching to spend some money, well, here you go.