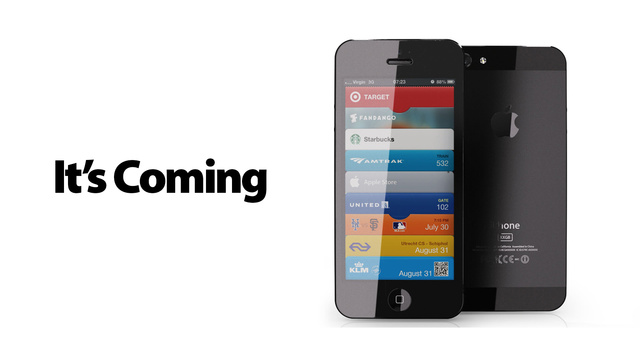 With the New iPhone’s anticipated September 12th announcement date and September 21st release date, I don’t have a doubt in my mind that Apple has begun the mass production stage of the iPhone. This iPhone launch is expected to be larger than any other, topping the 4 million mark the iPhone 4S reached during its opening weekend.

But there may be one large issue, Digitimes, citing sources in the supply chain, is reporting that in-cell touch panels and the dock connector of the next-generation iPhone is experiencing low yield rates. Late last month Digitimes mentioned low yield rates may affect the iPhone’s shipping date, but that ceases to be the case anymore.

What this means is the iPhone may have a short supply throughout the first few weeks. Rather than Apple being able to provide 20 million units during the third quarter, that number is expected to dip below 15 million. This is all just a rumor thus far, but if you want to be on the safe side, I would suggest you pre-order your device when Apple makes the announcement.

Digitimes has more on the report:

Issues related to the poor yields of in-cell panels have been cited previously as possibly disrupting Apple’s shipping schedule for new iPhones. The latest rumors indicate that Apple has recently redesigned a connector at the bottom of the new iPhone and that yield rates of the new connectors at Foxconn International Holdings (FIH) have been low due in part to insufficient supply of some key materials.

The source noted the shortage “may trigger a buying spree for the new models in the fourth quarter as well as in the first half of 2013.”