An interesting report by DigiTimes suggests that Apple is preparing to launch the sixth generation iPhone with 4G LTE technology during the second half of 2012. DigiTimes has learned from its anonymous sources in Taiwan that Apple’s next iPhone is “very likely” to include integrated 4G LTE connectivity, similar to the newly launched iPad. The report further claims that the next iPhone will drive up the global sales of LTE-enabled smartphones in 2012 from the originally projected 25-30 million units to 45-50 million units. 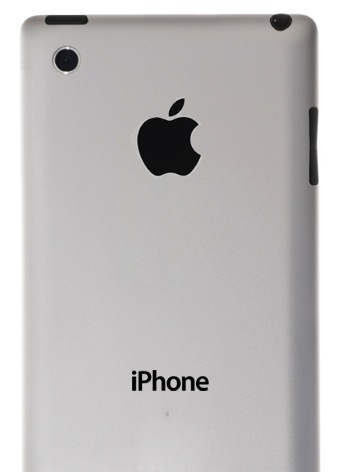 However, the new iPad can only support LTE networks in North America because networks in other regions adopt different frequency bands, the sources pointed out. Currently, 700MHz and 2,100MHz are used in North America, 800MHz and 2,600MHz in Western Europe, the Middle East and Africa, 800MHz, 1,800MHz, 2,300MHz and 2,600MHz in Eastern Europe, and 1,800MHz and 2,100MHz in Asia Pacific, the sources indicated. The frequency bands adopted for LTE networks around the world in 2015 will have 38 combinations, with 700MHz to have the largest proportion at 16%, 2,100MHz to have 13%, 2,600MHz 11% and 2,500MHz 10%, the sources cited Wireless Intelligence under the GSMA as indicating.

Previous rumors have also hinted that the next Phone will sport a completely redesigned aluminum unibody and will be launched by fall of 2012.