New Kid on the Block… 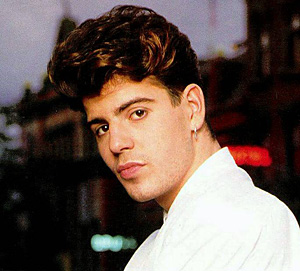 Hey folks. Just wanted to take a quick minute to introduce myself. Around the interwebs, you can call me RoryPiper. I’ll be posting articles on Sundays, here at iPhoneinCanada, with tips and tricks on how to get the most out of your iPhone.

A little about me: I’ve been an iPhone guy, since day one. As soon as Apple released the first iPhone, I was trying to figure out how to get one in Canada and get it unlocked to use on, (gulp), Rogers. I just upgraded to the iPhone 3GS, on launch day! I also write a blog called Green Candy, that also deals with the iPhone, as well as other tech stuff. I am always looking for cool ways to mod my iPhone, and I’ll be happy to share my findings with you all.

I look forward to writing for www.iPhoneinCanada.ca, and I hope you’ll read my articles on Sundays, starting June 28th. Oh, just in case you were wondering, that is not my real picture!