While we await official news of a heavily-rumoured new low-cost Apple smartphone being referred to as the ‘iPhone SE 2’ or ‘iPhone 9’ expected to make its debut sometime this spring, an alleged case of the upcoming 4.7” iPhone has just hit Best Buy hinting at a sooner than expected release of the budget device. 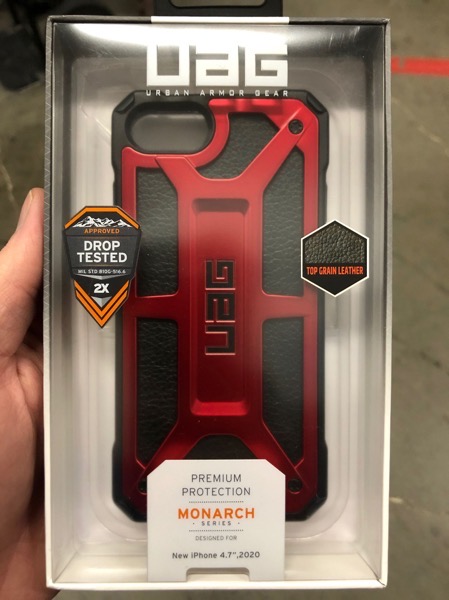 According to the source, the above image has been shared by a Best Buy employee showing an Urban Armor Gear case designed for the new ‘4.7-inch 2020 ?iPhone?’. While there is no specific name on the case box, it is not unusual for cases made before a new iPhone is officially launched.

Moreover, Best Buy employees have been instructed not to merchandise these cases until Sunday, April 5, a date that may reflect a potential release of the upcoming low-cost iPhone.

It is also believed that Apple may announce the low-cost ?iPhone? at any point via a press release.