References to three unannounced Macs have been found in the first beta of macOS Big Sur 11.0.1. 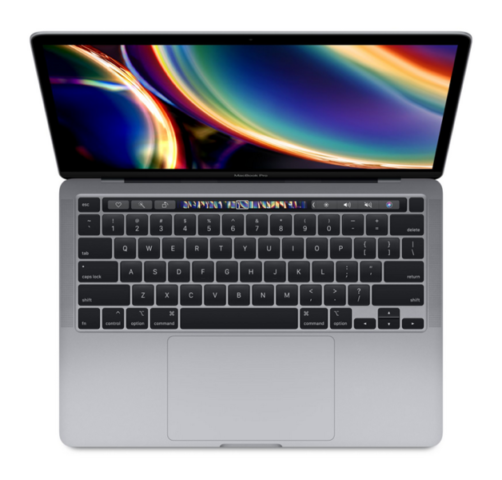 Apple recently released macOS Big Sur 11.0.1 beta ahead of the Big Sur’s official release to the public, and the launch came with references to three possible mac releases.

According to a new report from 9to5Mac, the latest beta update includes performance improvements on Apple’s updated devices, and also includes a new set of wallpapers as well as bug fixes.

However, the files that’ve tipped the imminent reveal of new Mac computers appeared in the developer previews’ System/Library folder. There, Apple stores bundled files with several references to Mac models. In the latest version of macOS Big Sur, three files appear with codes that do not otherwise reference hardware that has been released to the public.

Unfortunately, the bundles don’t give us any specific information about the new Macs but we’re expecting Apple to unveil its new Apple Silicon devices on November 17th.