Microsoft has just launched a handful of nostalgic backgrounds for Microsoft Teams, which let you invite Clippy to your next Teams meeting, show your hand with Solitaire, and even get creative with Microsoft Paint. 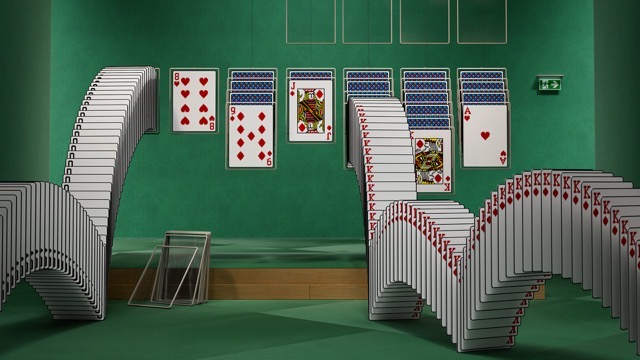 Solitaire, which first appeared in Windows 3.0 in 1990, was inducted into the Video Game Hall of Fame in 2019 and remains one of the most played video games of all time. The new Solitaire background for Microsoft Teams can certainly help you increase your productivity. 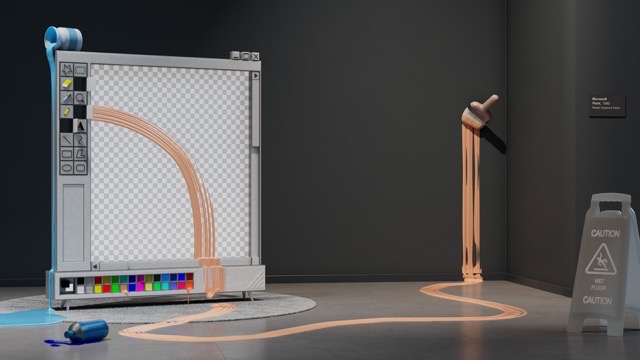 Another new background is the iconic Microsoft Bliss image, with the company chose as the default wallpaper for Windows XP nearly two decades ago in 2001. Similarly, the true OG virtual assistant Clippy has also been brought back in a Microsoft Teams background.

“Last but not least, our designers created a Teams background with a fresh take on Paint. A product of the 1980s, Paint was first introduced in November 1985 as part of the first version of Windows, Windows 1.0.

Next time you need creative inspiration, post this up on your Teams call. Or take it a step further by opening Microsoft Paint and letting your inner Van Gogh go wild.”

The new Microsoft Teams backgrounds are ready to download and use today at this link.