According to a report by The Music Void, Apple is finalizing details of a new MobileMe service called â€œlockerâ€ that enables users to store their music to the cloud (the web) and then stream the content to their iOS devices. The service is rumored to cost $20/year.

The report indicates that Warner has agreed to Apple’s new cloud-based music plans and we could see a launch as early as April 2011.

Next, Apple needs to woo Universal and EMI, but no reports have revealed any new information.

Alternatively, the “locker” could be an online backup tool where iTunes customers have permanent backups of their purchases if something were to go wrong.

There have been several rumors in the last few weeks about a revamped MobileMe service coming this April. These rumors were compounded when Apple began removing MobileMe boxes from retail shelves and the online store.

It’s clear that Apple is doing something with MobileMe but exactly what is mostly unknown. We’ll likely find out in a few weeks. 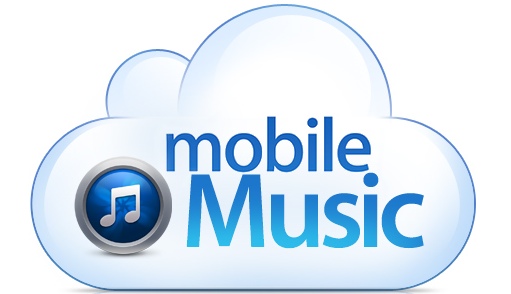